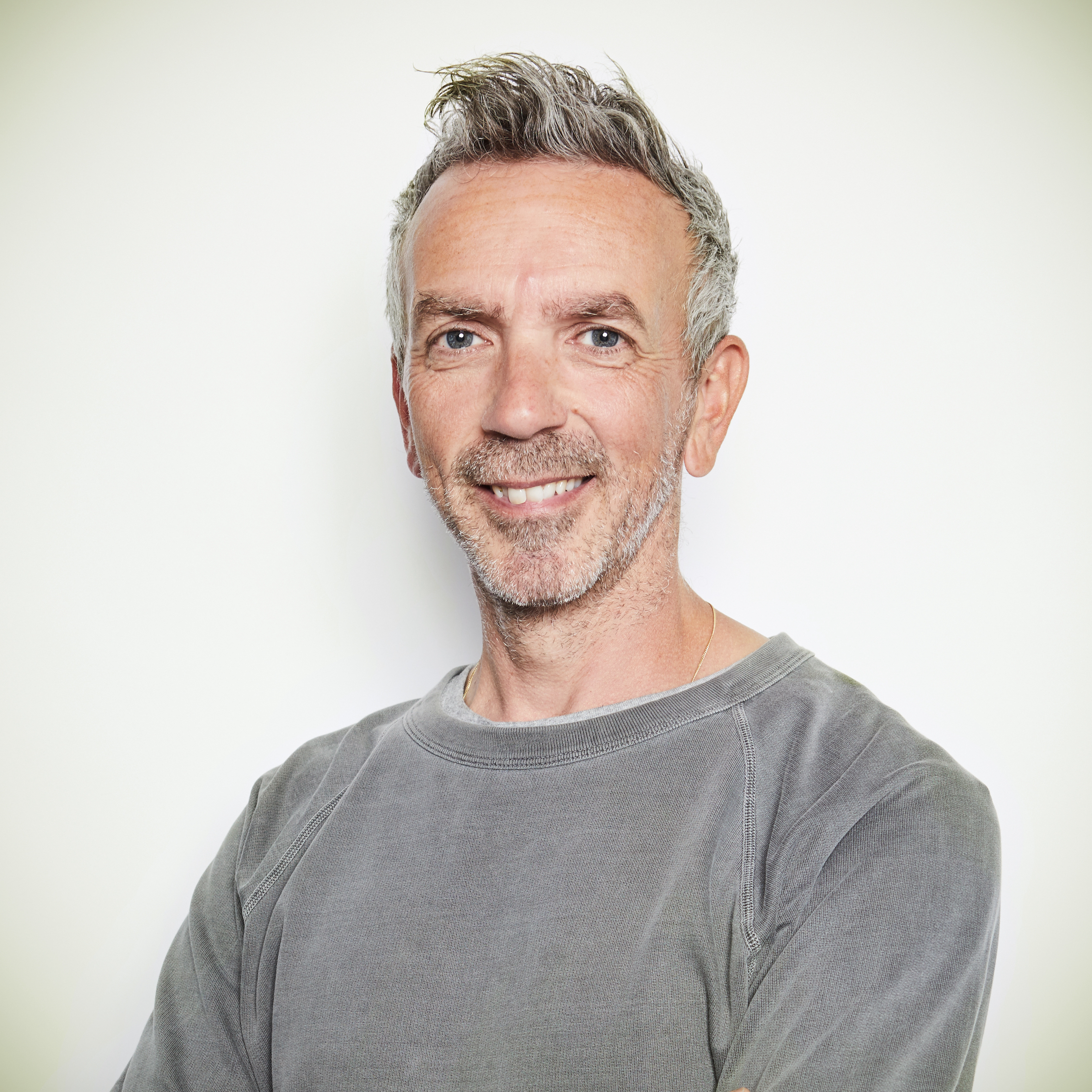 Danny joined Blast! Films in 2022. He came from Channel 4 where he was Head of Factual commissioning, responsible for titles such as Jade: The Reality Star That Changed Britain, 24 Hours in Police Custody, Emergency, Jeremy Kyle: Death on Daytime, Grenfell: The Untold Story, The Dog House and Grayson’s Art Club. Prior to this, Danny was a Documentaries commissioner at the BBC, responsible for award-winning Hospital, Ambulance, Louis Theroux series and Reported Missing. Danny’s background is programme making having previously series produced and directed several series and films. 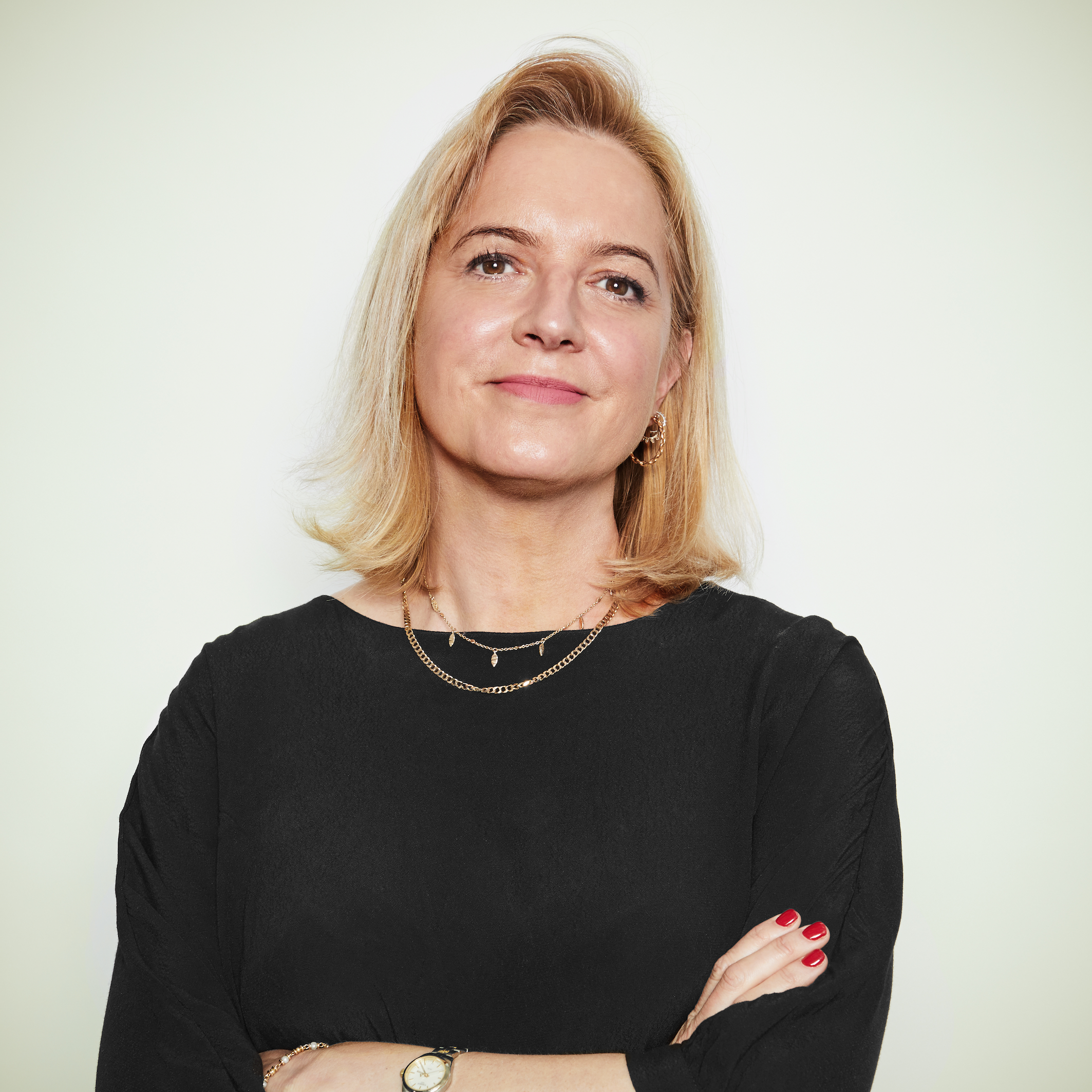 Claire Bosworth joined Blast! Films in 2004. As Head of Production, she was responsible for managing Blast’s growing roster of award-winning programming across multiple genres from documentary to drama. Subsequently promoted to Managing Director, she has overseen every commercial and financial aspect of Blast’s production output as well as representing the company as its key contractual negotiator with broadcasters: the company has exceeded a doubling in size during her tenure.

In her role as CEO, Claire works alongside Blast’s CCO, Danny Horan, building on Blast’s reputation for creative excellence within the domestic and global market. 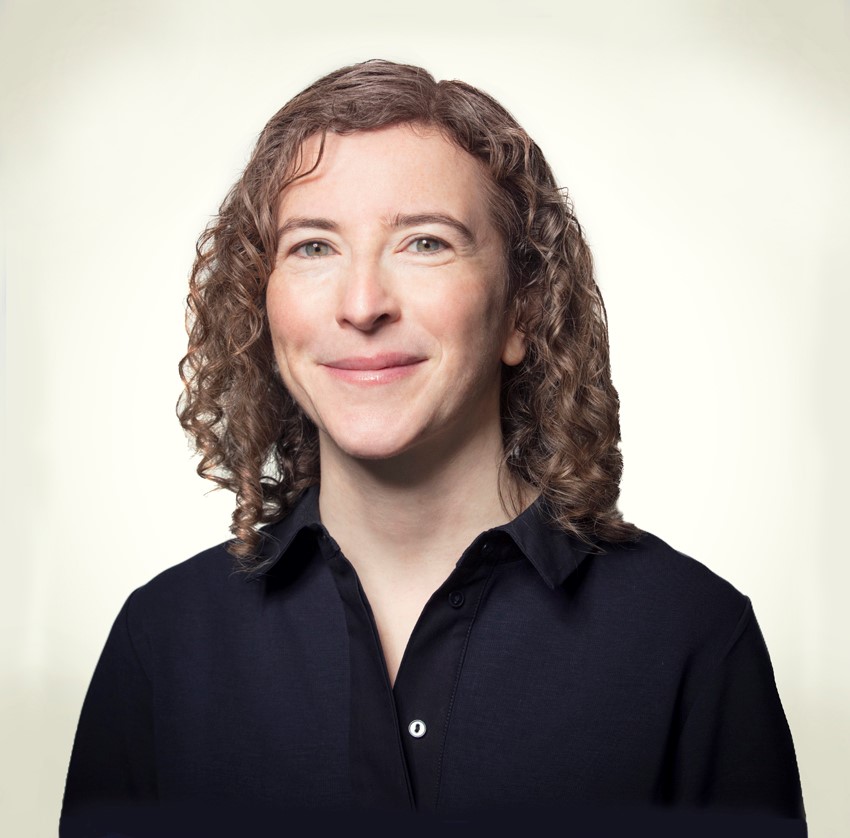 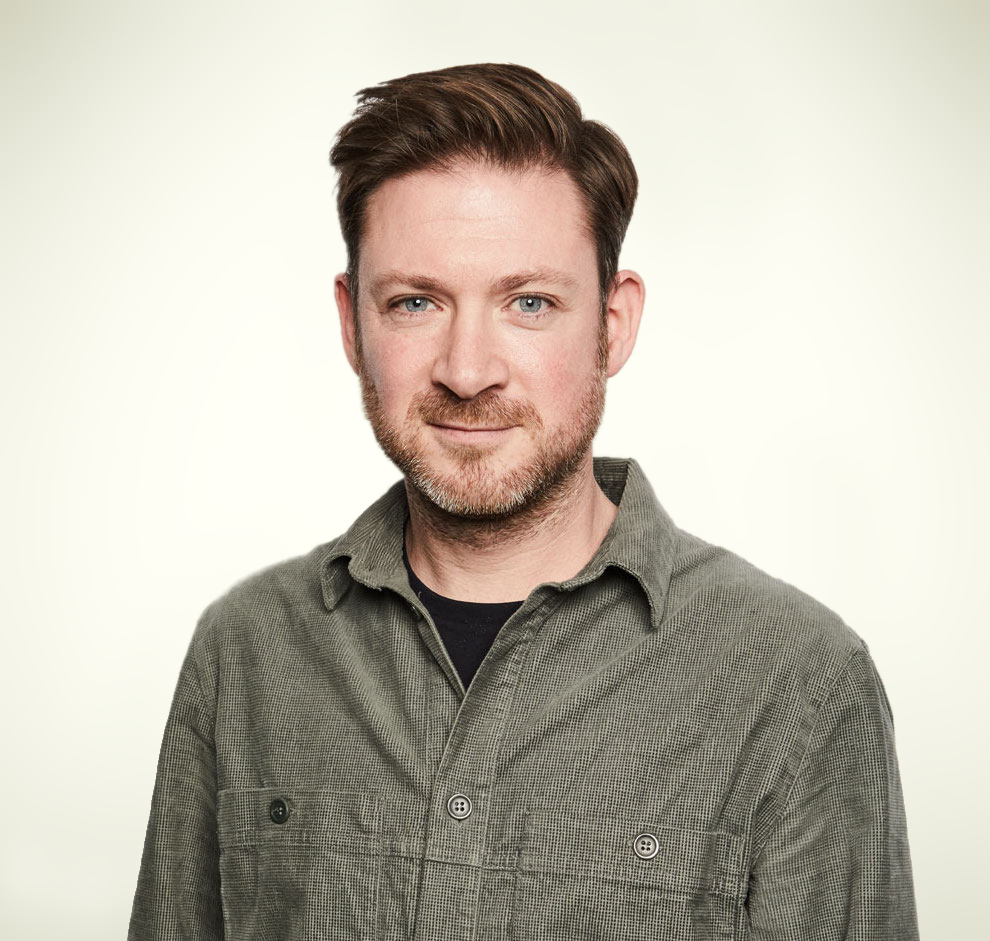 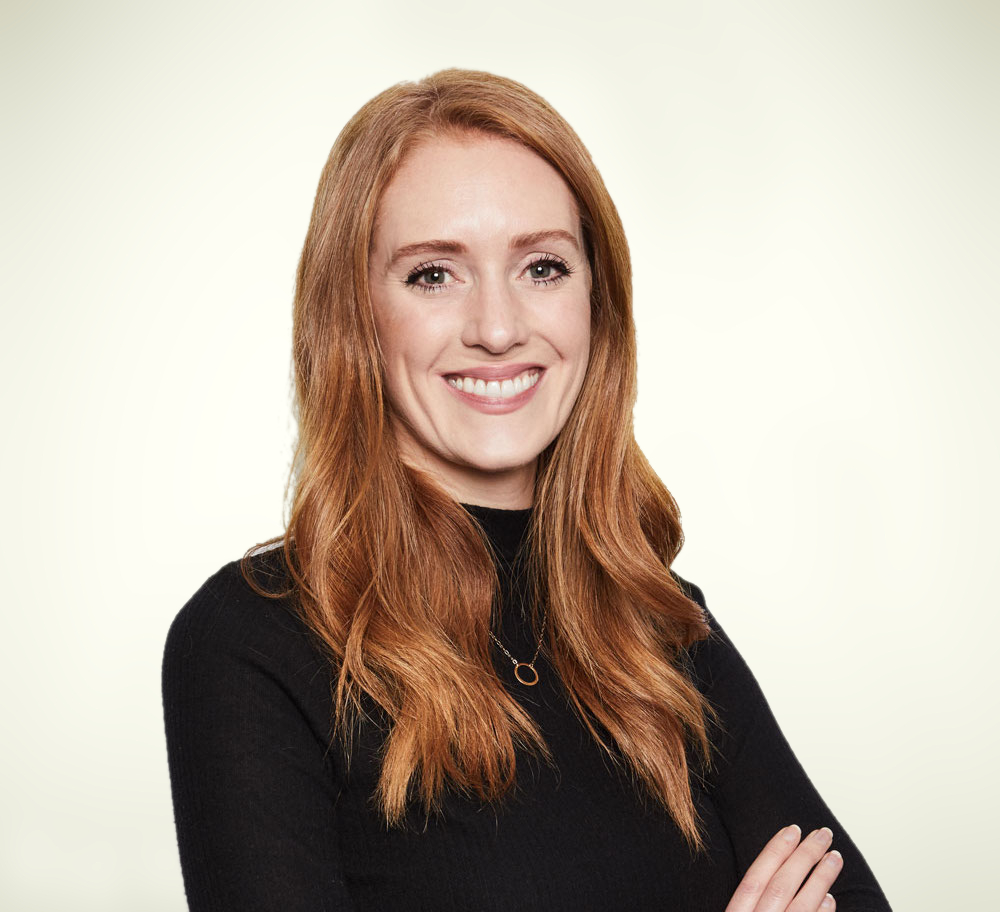 Gilberte is an American with more than 20 years broadcast experience. She joined Blast! in February 2021, working across the development slate with a particular focus on US and SVOD programmes. Before joining Blast! Gilberte was a journalist with Sky News and produced a wide range of documentaries for various Sky channels including the award-winning The Struggle Is My Life: Nelson Mandela 1918-2013. 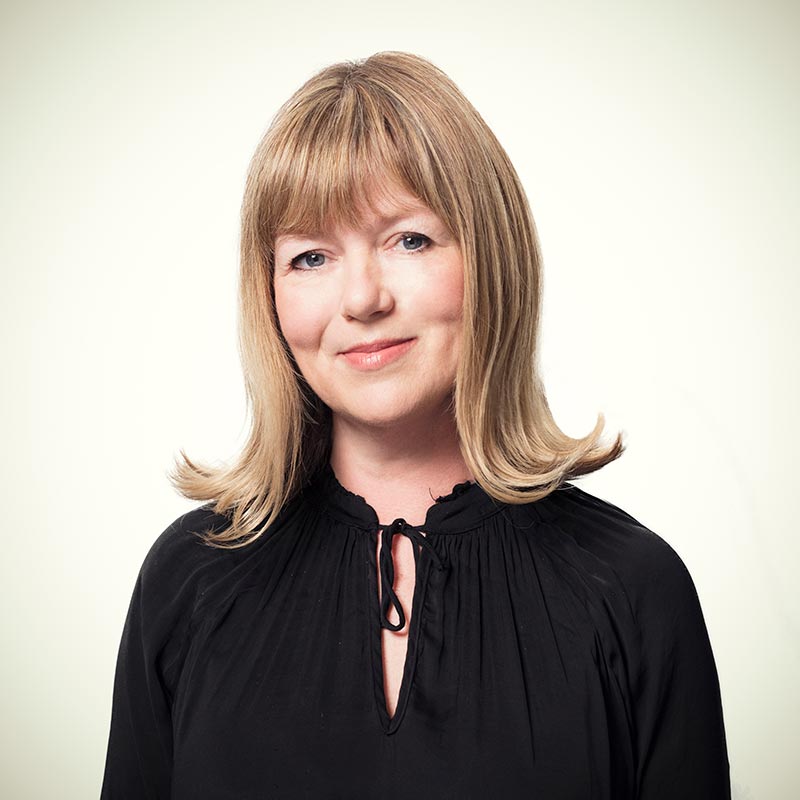 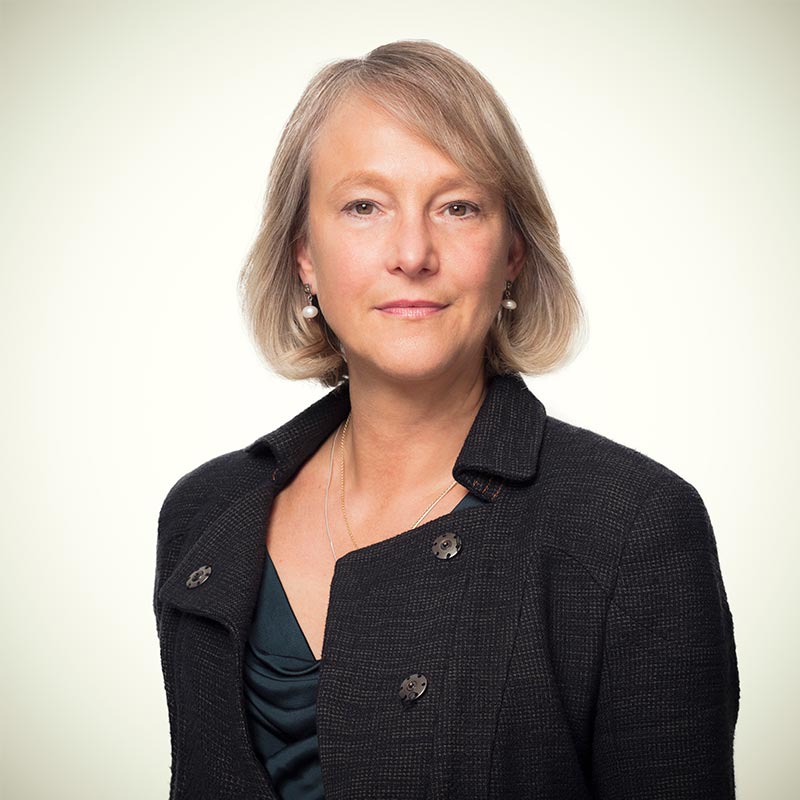 Sacha is an Emmy award winning and Bafta nominated executive producer with extensive experience delivering observational, popular and specialist factual documentaries across all the major broadcasters. Past credits include Little Angels, Can’t Take it With You, Horizon, Child of our Time Turning Twenty, The Prosecutors: Real Crime and Punishment and Climate Change: The Facts. She has worked at Blast since 2017, looking after successful returning series Reported Missing, as well as executive producing Generation Gifted, 999 What’s Your Emergency? and Secrets of the Museum.

Poonam has produced some of the most successful and critically acclaimed factual series on British television and has a reputation for navigating sensitive stories in difficult areas of access. Her credits include Ambulance (BBC One), 24 hours in A&E (Channel 4), 24 Hours In Police Custody (Channel 4) and The Met: Policing London (BBC One). At Blast, she oversees the award-winning Forensics: The Real CSI (BBC Two) and other projects for British broadcasters and SVODs. 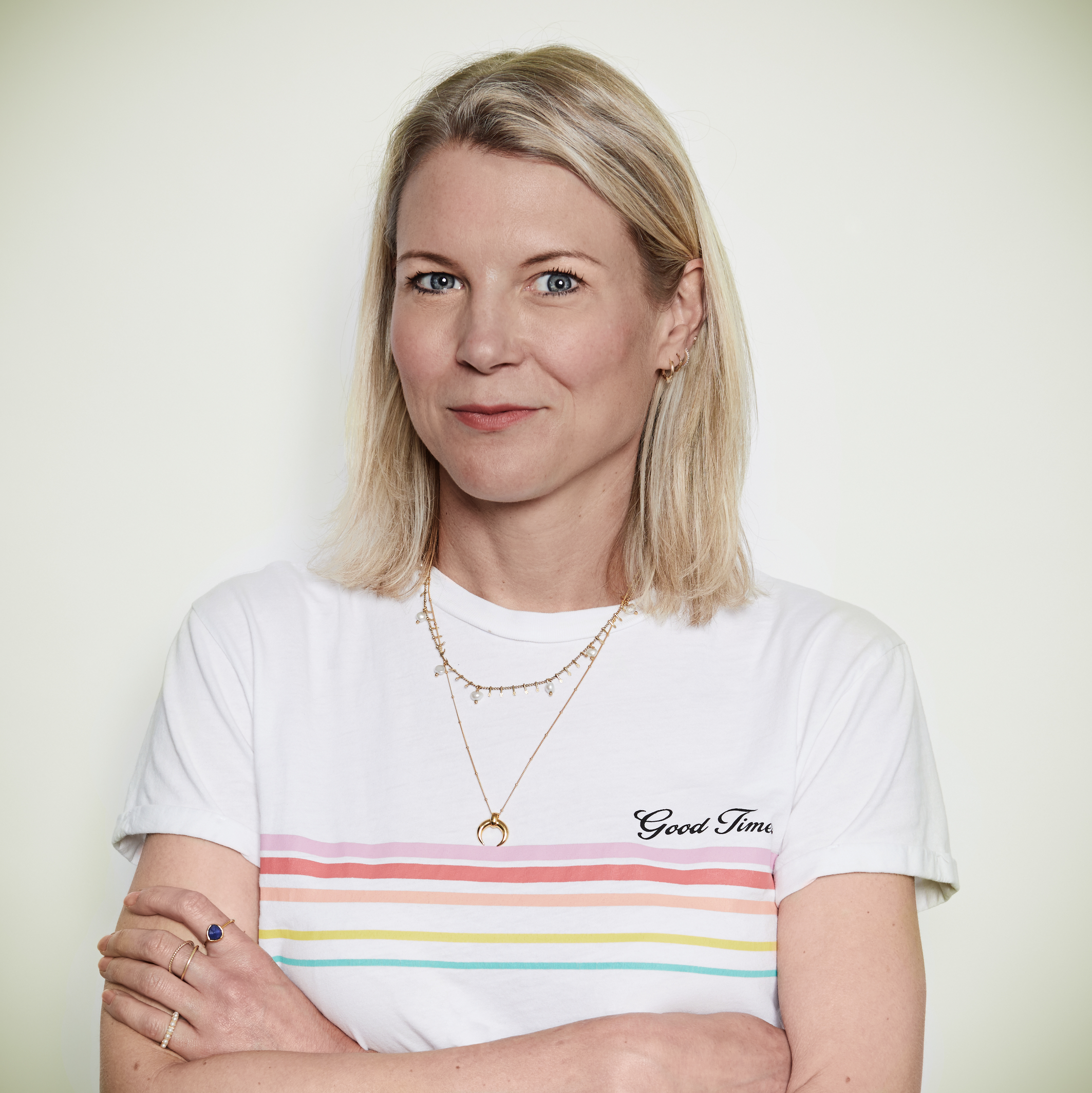 Dominic joined Blast! Films in August 2021 as Production Executive and works across all of Blast’s output. He is currently overseeing productions with Netflix, Sky, Channel 4 & the BBC. Prior to working at Blast! Dominic worked at Zinc Media on a range of projects. Organising shoots in hostile environments such as North East Nigeria for the Emmy award winning ‘Stolen Daughters: Kidnapped by Boko Haram’ HBO feature doc to liasing with the RAF for the ITV obs doc series ‘Fighter Pilot: The Real Top Gun’’. 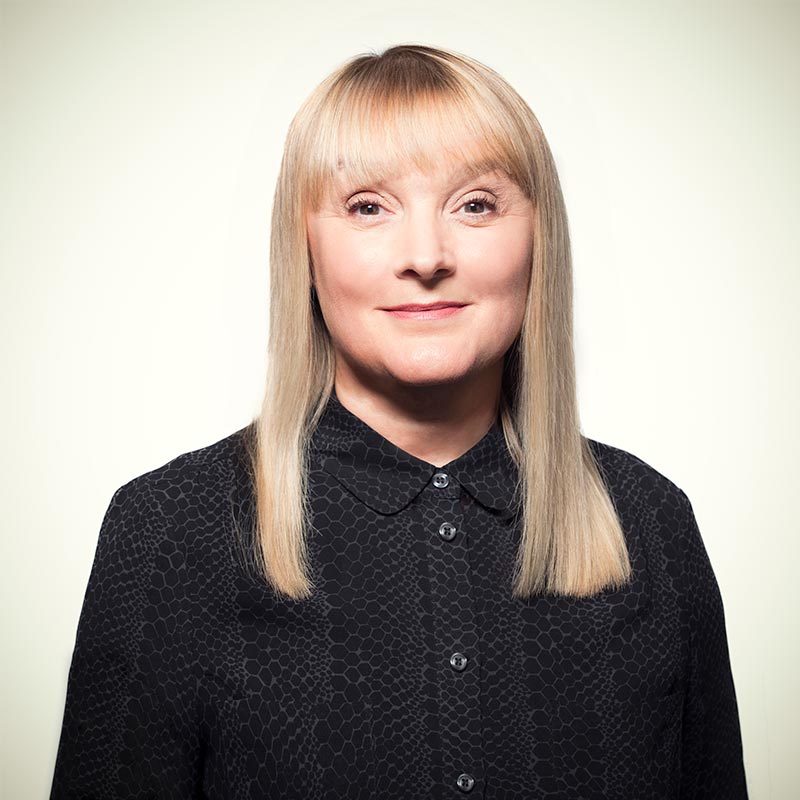 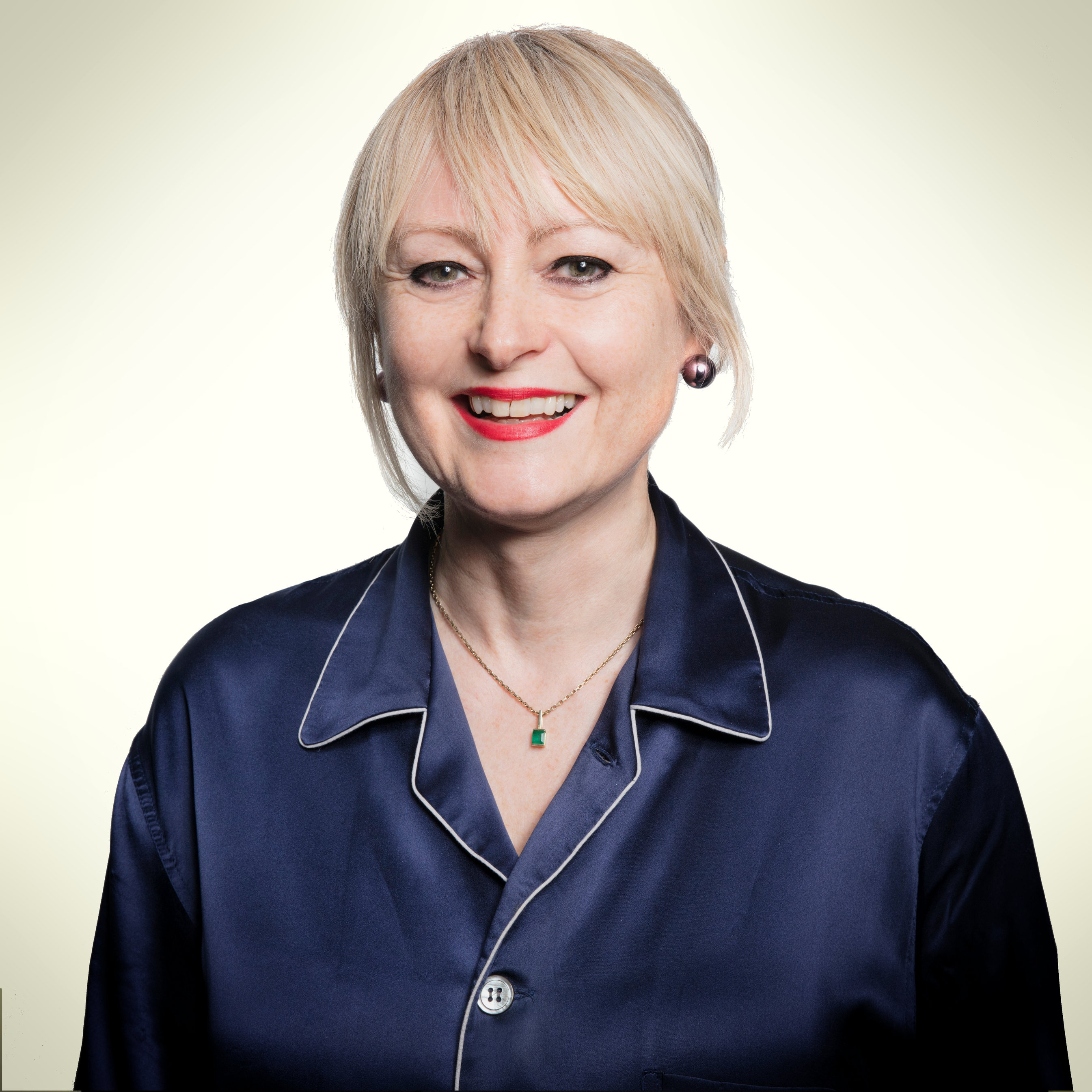 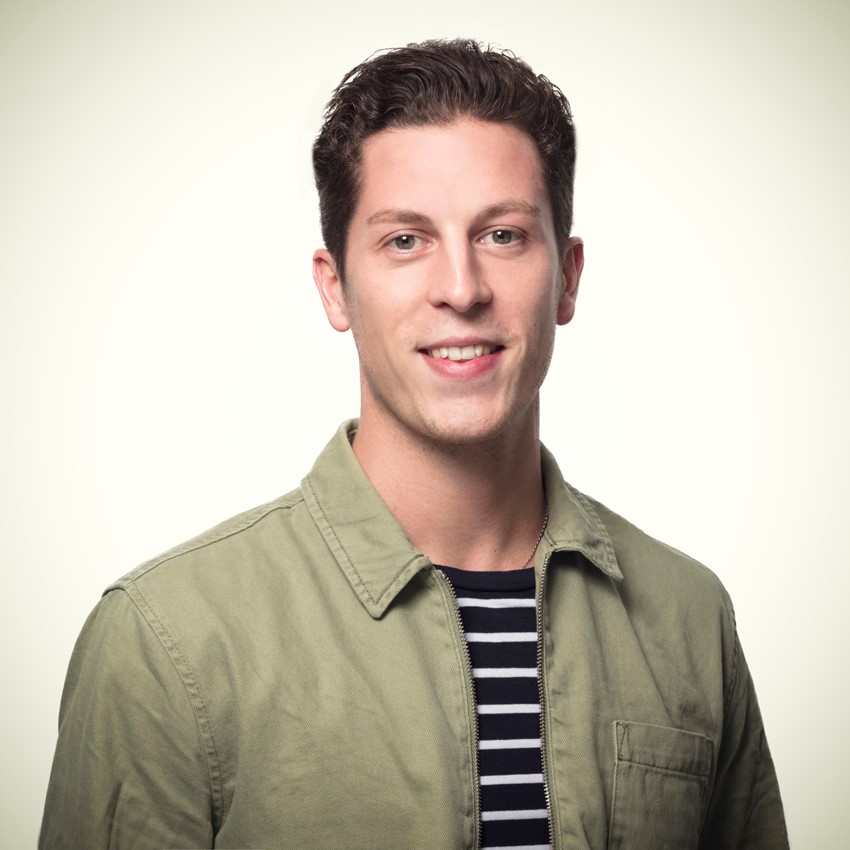 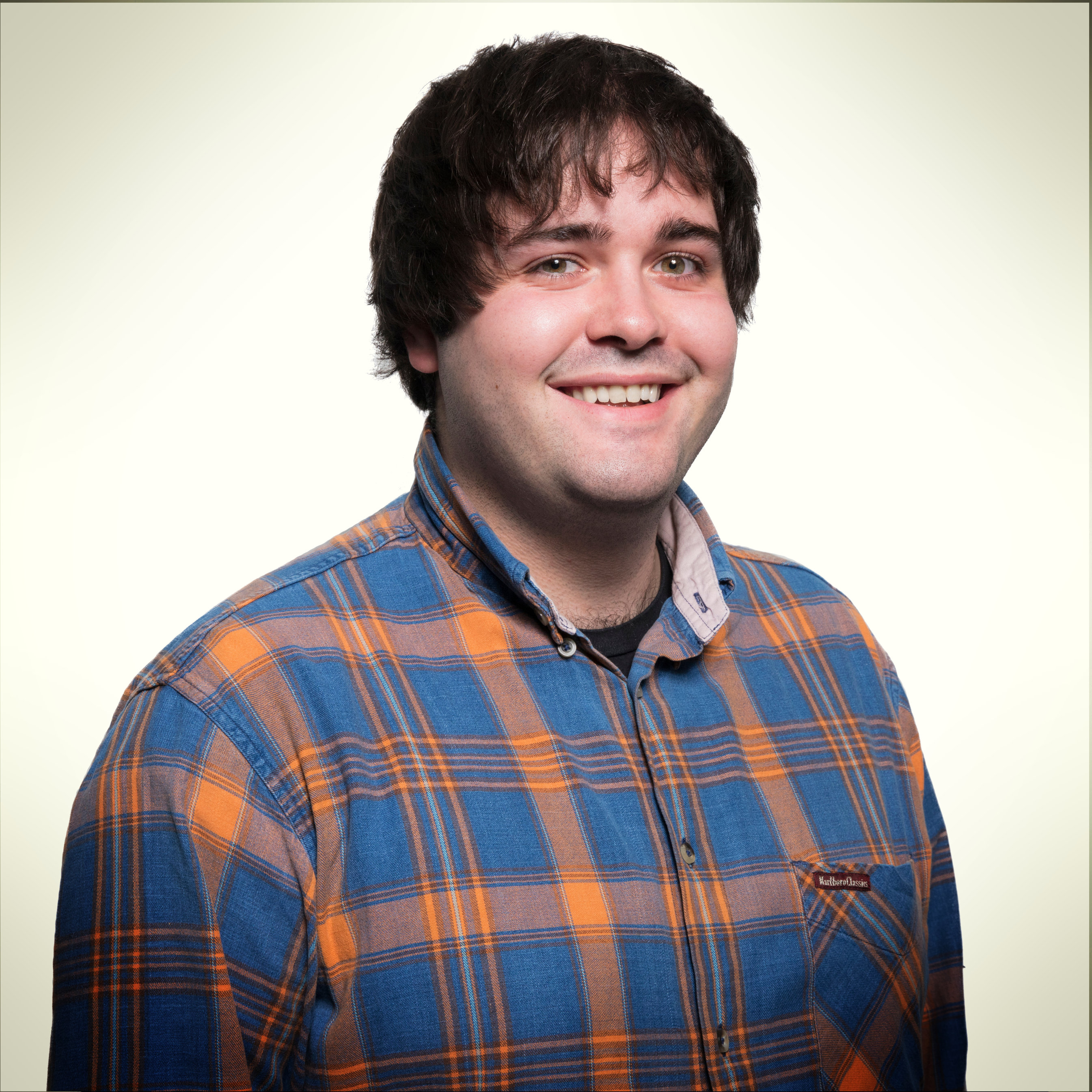 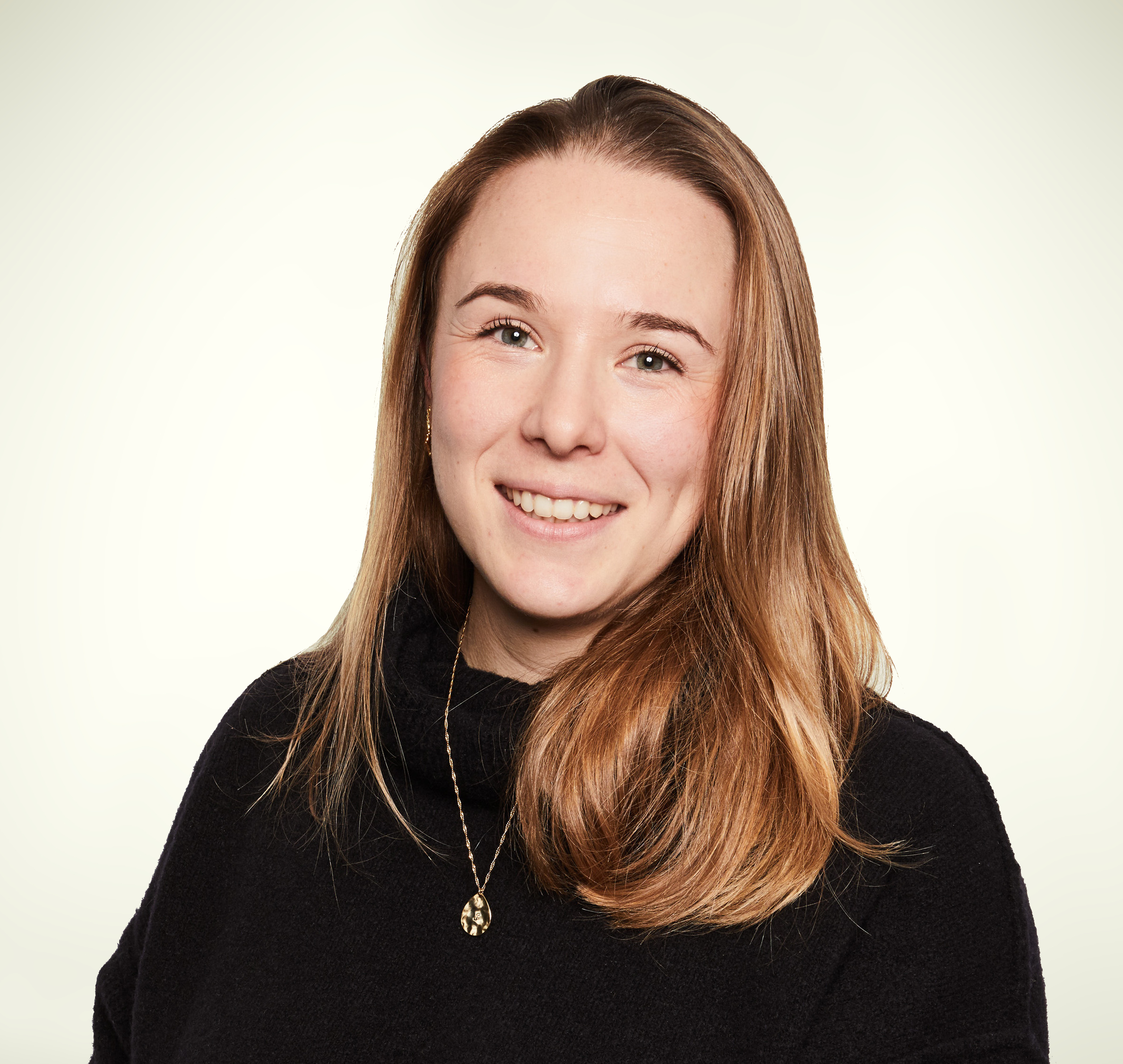 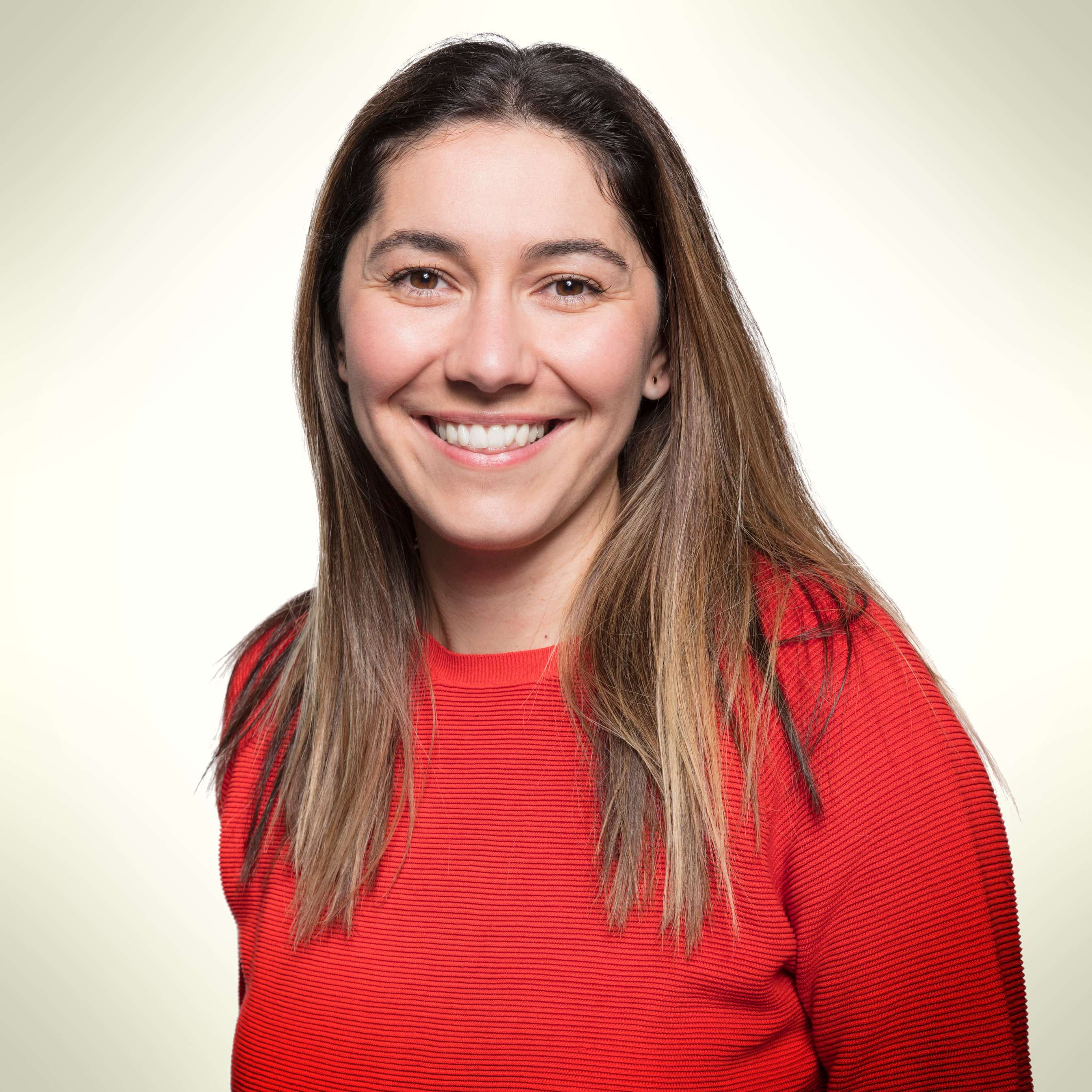 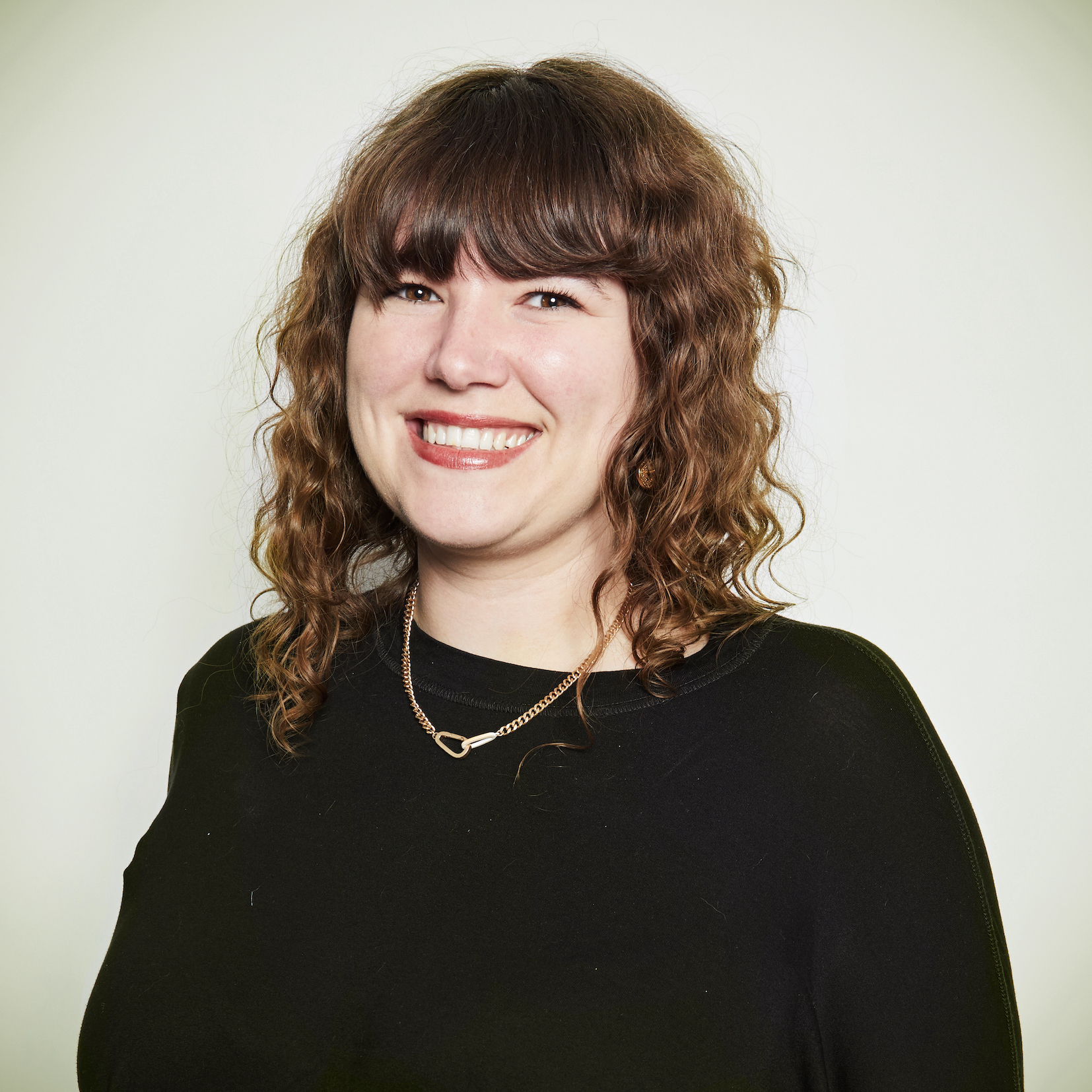 Nancy joined Blast! Films in 2017 to work on 999: What’s Your Emergency? (Channel 4). Nancy has since gone on to production manage some of Blast’s most popular series including Reported Missing, The Big Hospital Experiment and Forensics: The Real CSI (BBC). 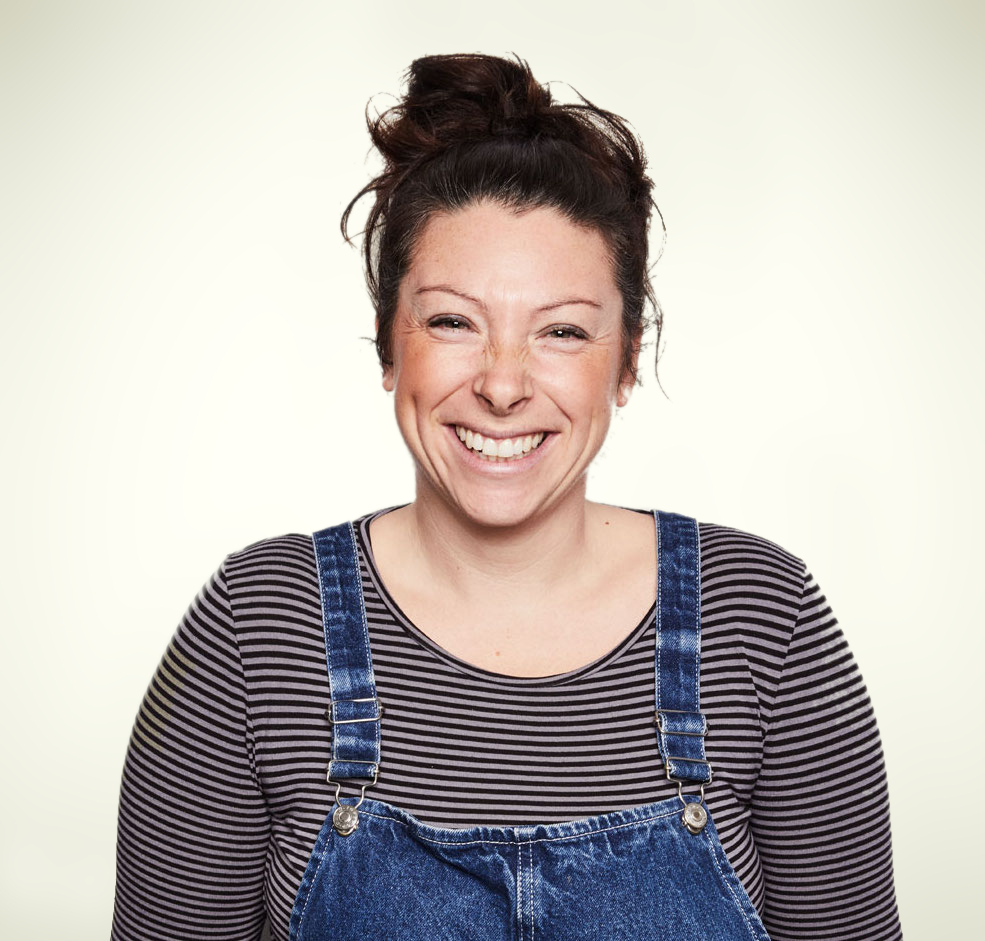 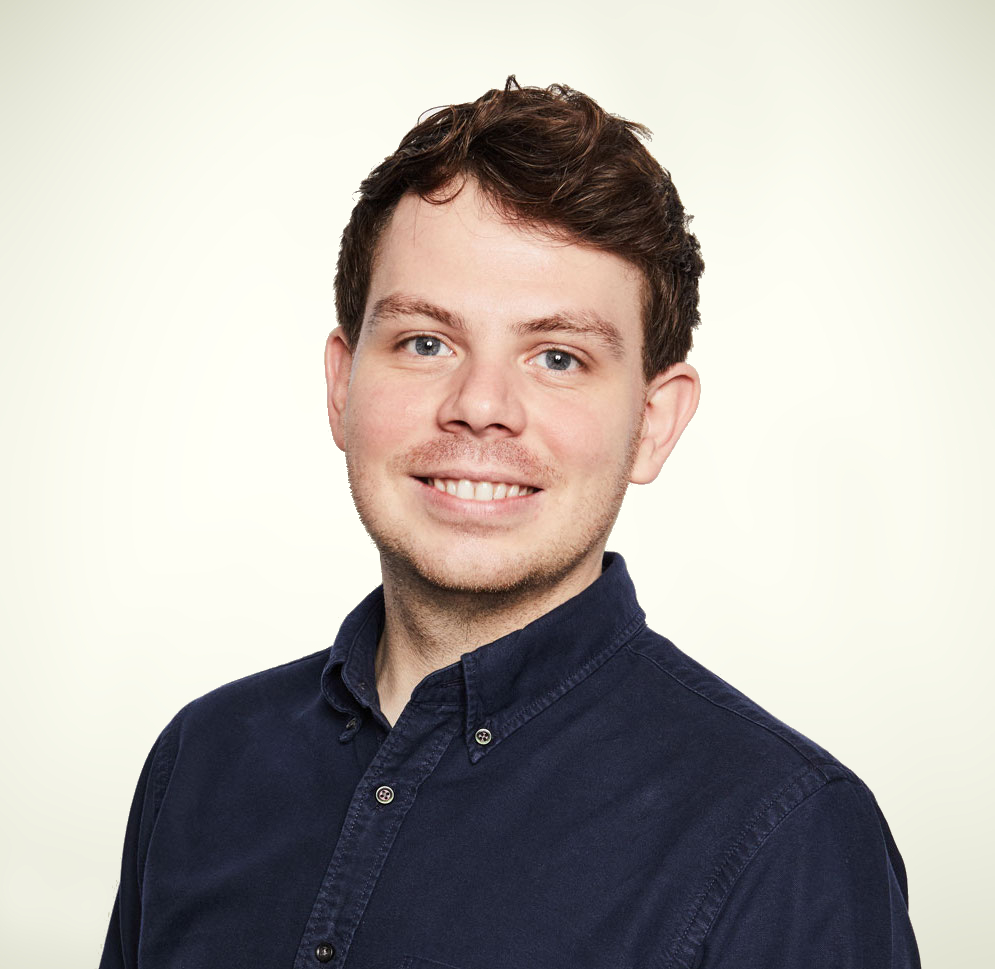 Mark joined Blast! Films as a Production Coordinator in 2019 to work on Saving Lives at Sea (BBC Two) and Secret Safari: Into the Wild (Channel 4), before being made a Junior Production Manager in 2021. Since then, he has worked on the latest series of Reported Missing (BBC One) and is now overseeing a new Channel 4 blue-light series currently in production. Mark manages productions at Blast! By the Sea, our Brighton office.

Abigail joined Blast! Films as a coordinator in 2016 to work on Forbidden: Dying for love (Discovery) but quickly went on to manage some of Blast’s biggest productions including The Secret Life of the Zoo (Channel 4) and 999: What’s Your Emergency? (Channel 4). More recently Abi has worked on the first series of Freeze: Skating on the Edge (BBC3). 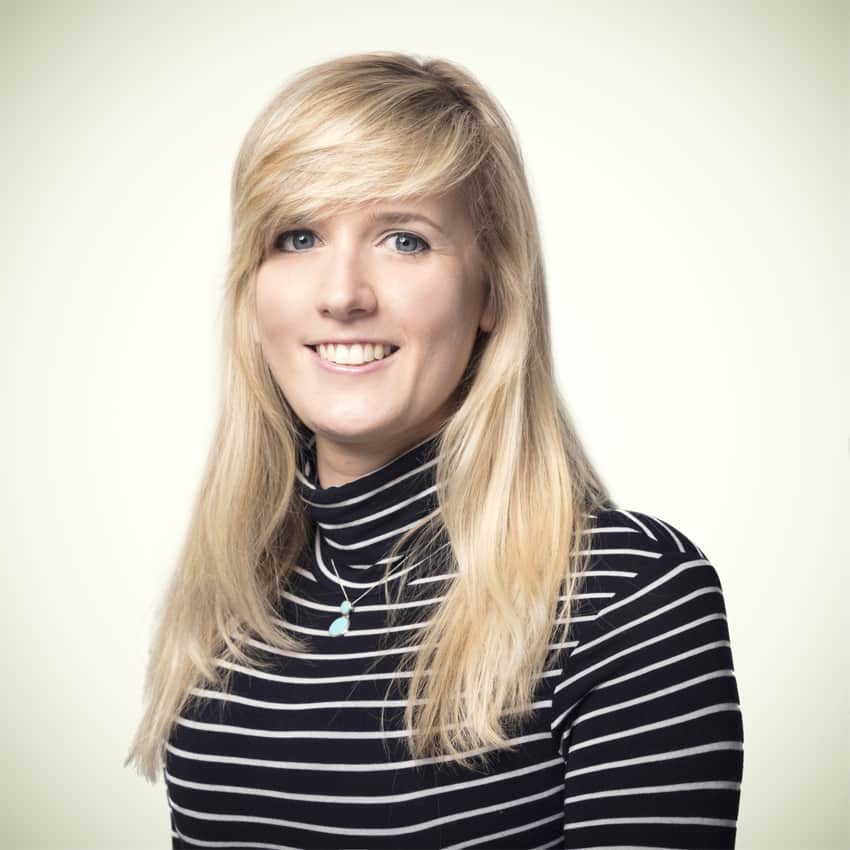