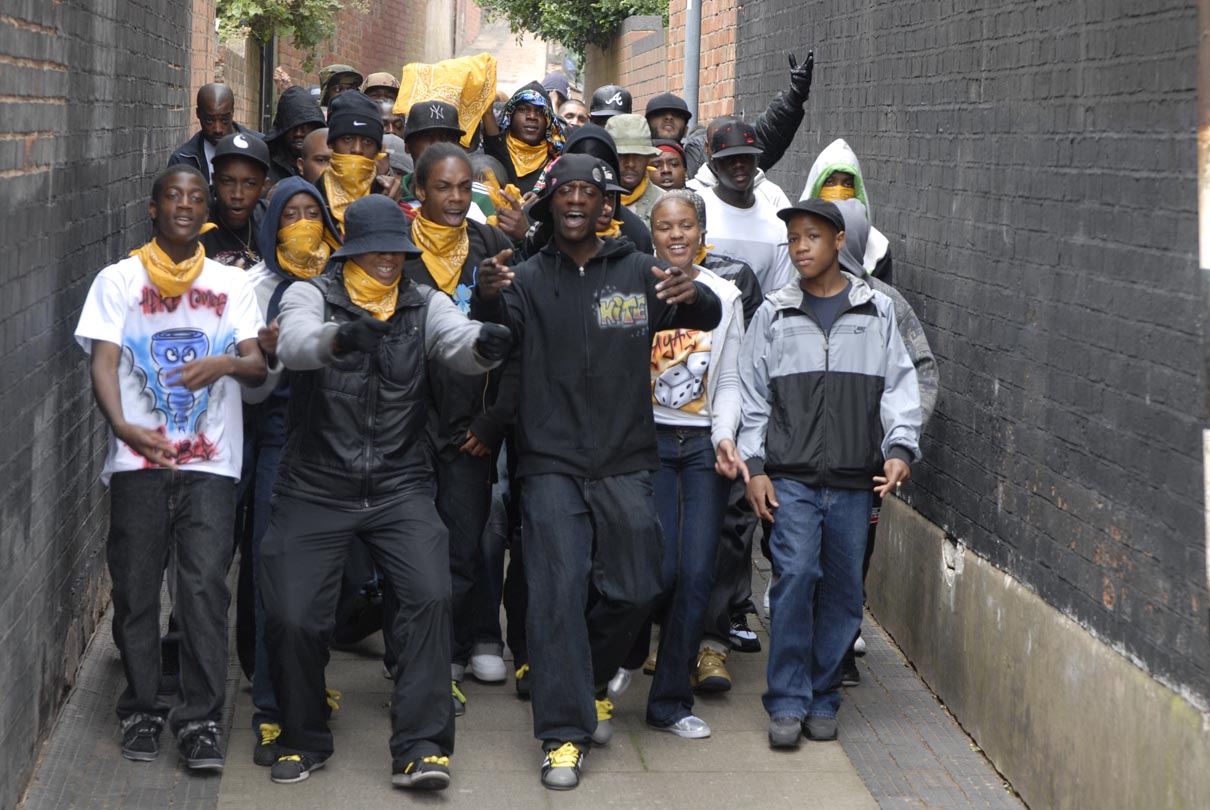 Gritty and violent drama following one day in the life of a gang member in inner city Birmingham. Flash (Dylan Duffus) receives a call from gang leader Angel (Yohance Watson), who’s just been released from prison, telling him he’s coming for the half a million he left with him for safekeeping. Panicking because he doesn’t have the full amount, Flash soon realises he has to cut a deal with rival member Evil (Tobias Duncan). As the clock ticks down, Flash needs all his wits to stay ahead of Angel, the police, a rival gang, and the three neglected women in his life.