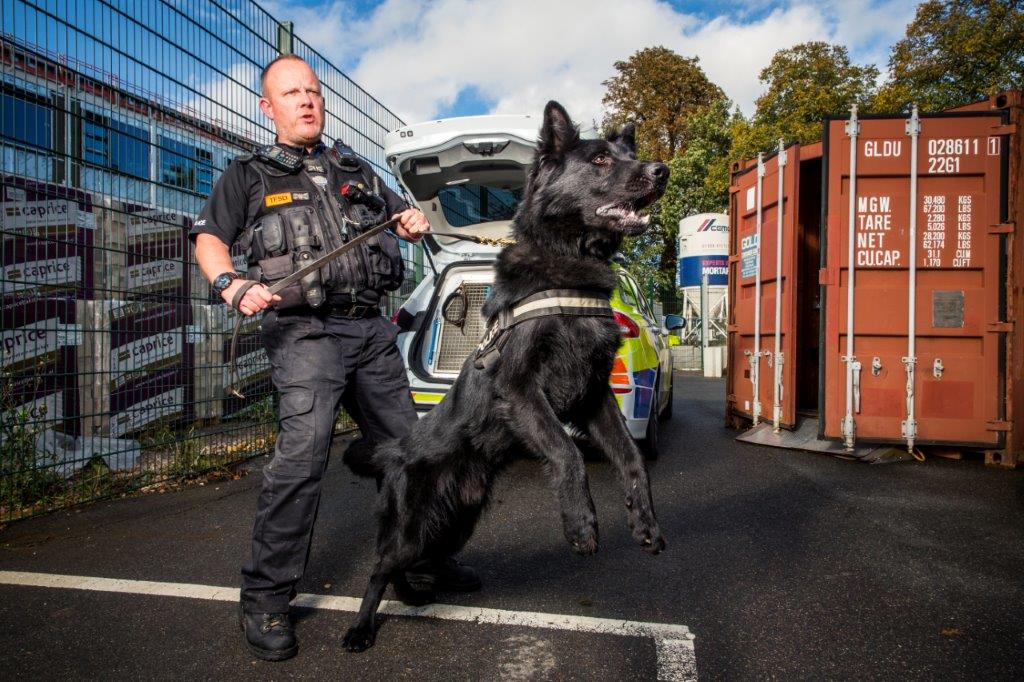 999: What’s Your Emergency? reveals first-hand what it takes to maintain law and order on the brink of a national crisis. Filmed with South Yorkshire Police as COVID begins to take hold, 999 returns to the front line and examines the role the police play in testing times.

999: What’s Your Emergency? returns to take a frank and candid look at what it takes to try and maintain the rule of law and order – hearing with refreshing and sometimes startling honesty from the men and women on the front line at Northamptonshire Constabulary.

999: What’s Your Emergency? returns for a fourth series focusing on the work of the police, paramedics and fire service in Wiltshire. A once traditional county, Wilshire is changing fast. Residents and emergency services alike are now finding themselves colliding head on with many of biggest problems facing modern Britain.

Never have Wiltshire’s emergency services been so needed and yet so stretched.

Based in Swindon and Trowbridge, Wiltshire’s front line emergency workers witness society at moments of crisis. They explain the ever increasing challenges of working in a changing Britain, while victims, patients and criminals reveal the personal stories that have driven them to be at the centre of a 999 call out.

The third series focuses on the work of police and paramedics in Cheshire, who talk with honesty and wit about the challenges they face in modern Britain.

The second series of 999: What’s Your Emergency? focuses on the emergency service that gets to know us most intimately: the ambulance service.

The series follows ambulance staff across the country, as paramedics and call handlers speak powerfully and frankly about the challenges they face and the Britain they see, while patients and their loved ones reveal the story behind their call for help.

2012 is the 75th anniversary of the 999 emergency telephone number in the UK. But the volume of calls has jumped by 60% in the last generation, with 31 million 999 calls received last year.

Filmed 24/7 with police, fire and ambulance teams in Blackpool over six weeks – and from the moment calls are received – this new 10-part documentary series shows how Britain is changing through the eyes of the emergency services on the front line.

The series highlights issues ranging from the damage caused by drugs and alcohol to the reality of domestic violence, and from the dysfunctional way that some people bring up their children to the plight of those who slip through society’s safety net.