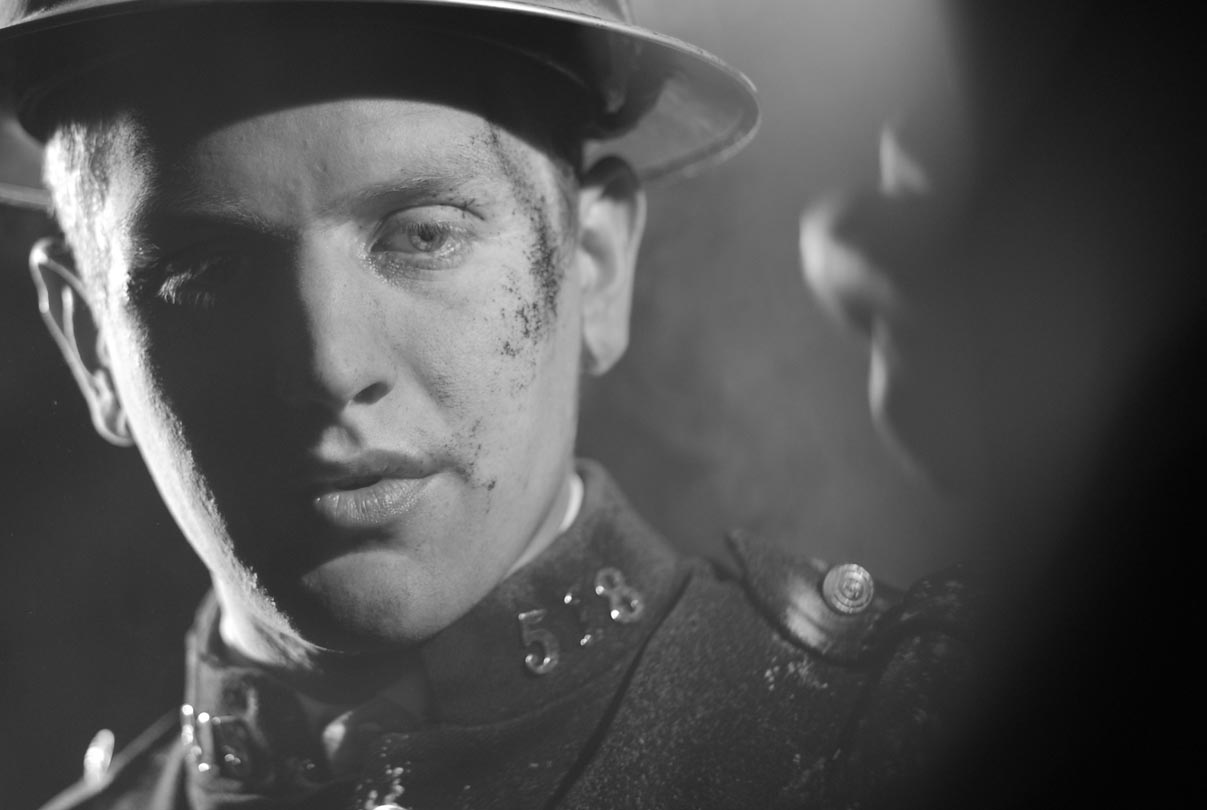 On 14th November 1940, the Luftwaffe launched the most devastating bombing raid so far on Britain. The target was Coventry, deep in the heart of England.

In a 12-hour blitz, the Luftwaffe dropped thousands of tons of bombs. Three-quarters of the city centre was devastated, including the ancient cathedral. The Nazis coined a phrase – ‘to Coventrate’ – to describe the intense destruction.

It was a baptism of fire for Coventry and Britain. For years, the government feared that aerial bombardment could destroy civilian morale. In Coventry, those fears were tested, and in the immediate aftermath of the blitz the evidence was not encouraging. Panic and hysteria gripped the city, and half of Coventry’s population fled. However, within weeks – and contrary to all expectations – the city revived. Factories were soon turning out aircraft parts which would be used to avenge the attack on Coventry.

The RAF studied the Nazi bombing techniques and perfected the art of ‘Coventration’. In Dresden, Hamburg and Berlin, the Nazis reaped the whirlwind they had sown in their devastating attack.