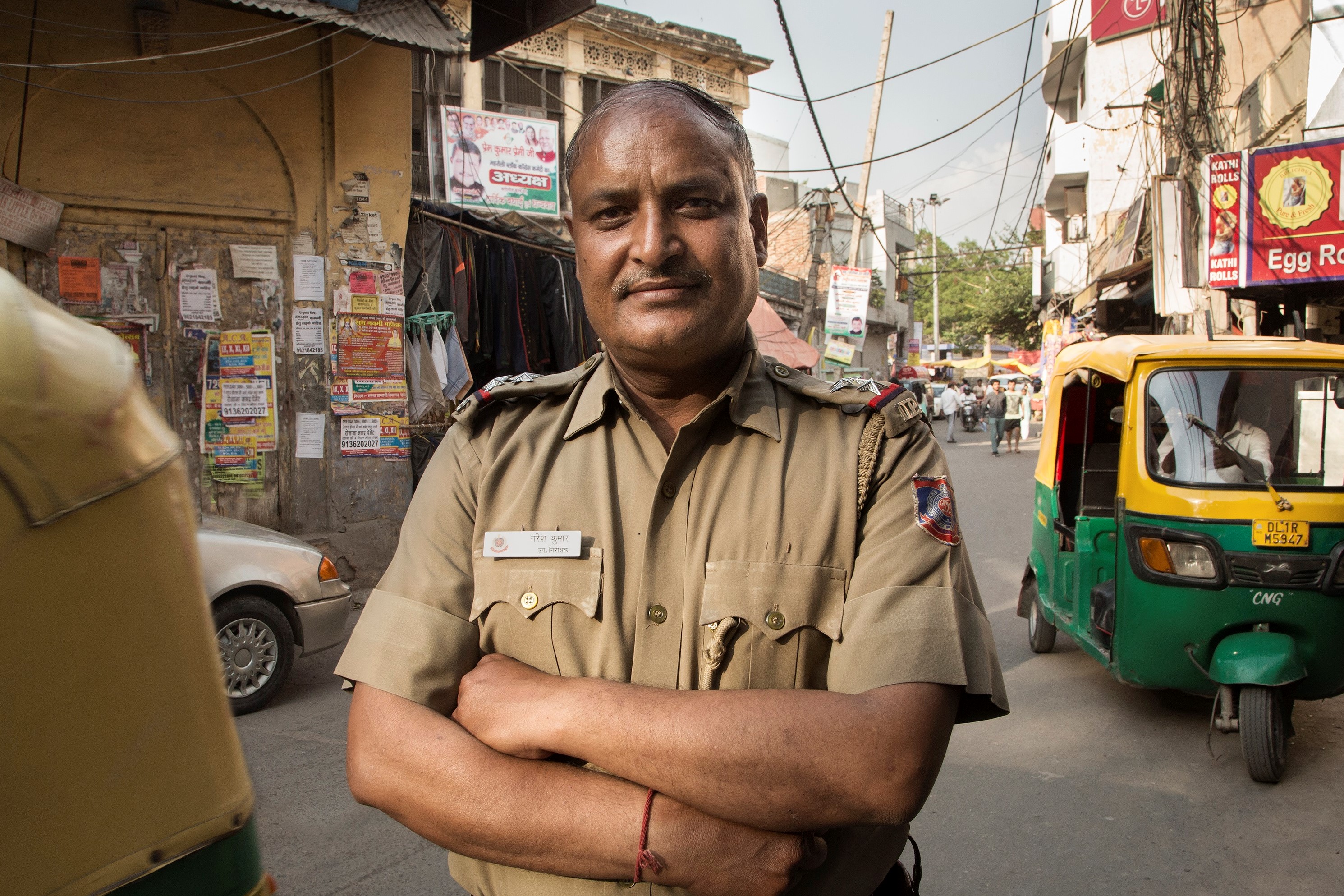 Welcome to megacity Delhi, India’s capital and a melting pot of cultures, castes and tradition, all rubbing up against 21st century aspiration.

But India’s fastest growing metropolis, is also its most dangerous city.

With a booming population of 18 million people, a growing gulf between rich and poor and record-breaking crime figures, Delhi is a city of extremes and its police face an unprecedented challenge keeping peace.

This is a city where a murder has happened ever day this year, crimes against women are up 20%, and India’s gang leaders are running criminal rackets from prison.

Local police stations are massively under resourced by western standards. Often just 180 officers look after enormous urban areas, some with the populations as big as Leeds. They are working with a fraction of the facilities of our forces. Most paperwork is still done by hand, and a large wood stick or lathi is their means of choice for crowd management.

With access to the officers working in two of the busiest and most dangerous police stations in the city – this series goes behind the scenes to tell the human stories behind the jaw dropping statistics.

A grandfather murdered with swords over a parking dispute, a mysterious death in a rickshaw park, a kidnapping of an underage girl, an extortion racket co-ordinated from inside South Asia’s biggest prison – in India’s capital, local policing is never routine.

With up to 200 cases each, a 24/7 work culture that means they struggle to see their families, and a judicial system so overloaded that it can often take many years before a suspect is finally convicted, it would be easy to understand if the police officers questioned their career decision. But as the films go on to discover, for many of them this is more than just a job. 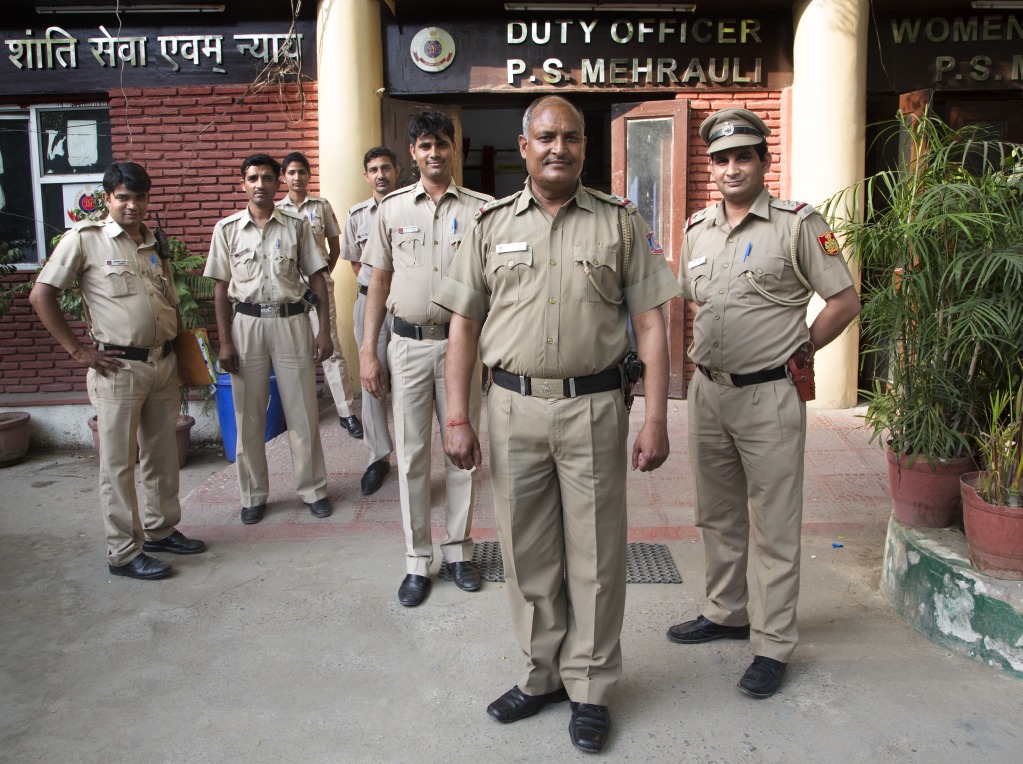