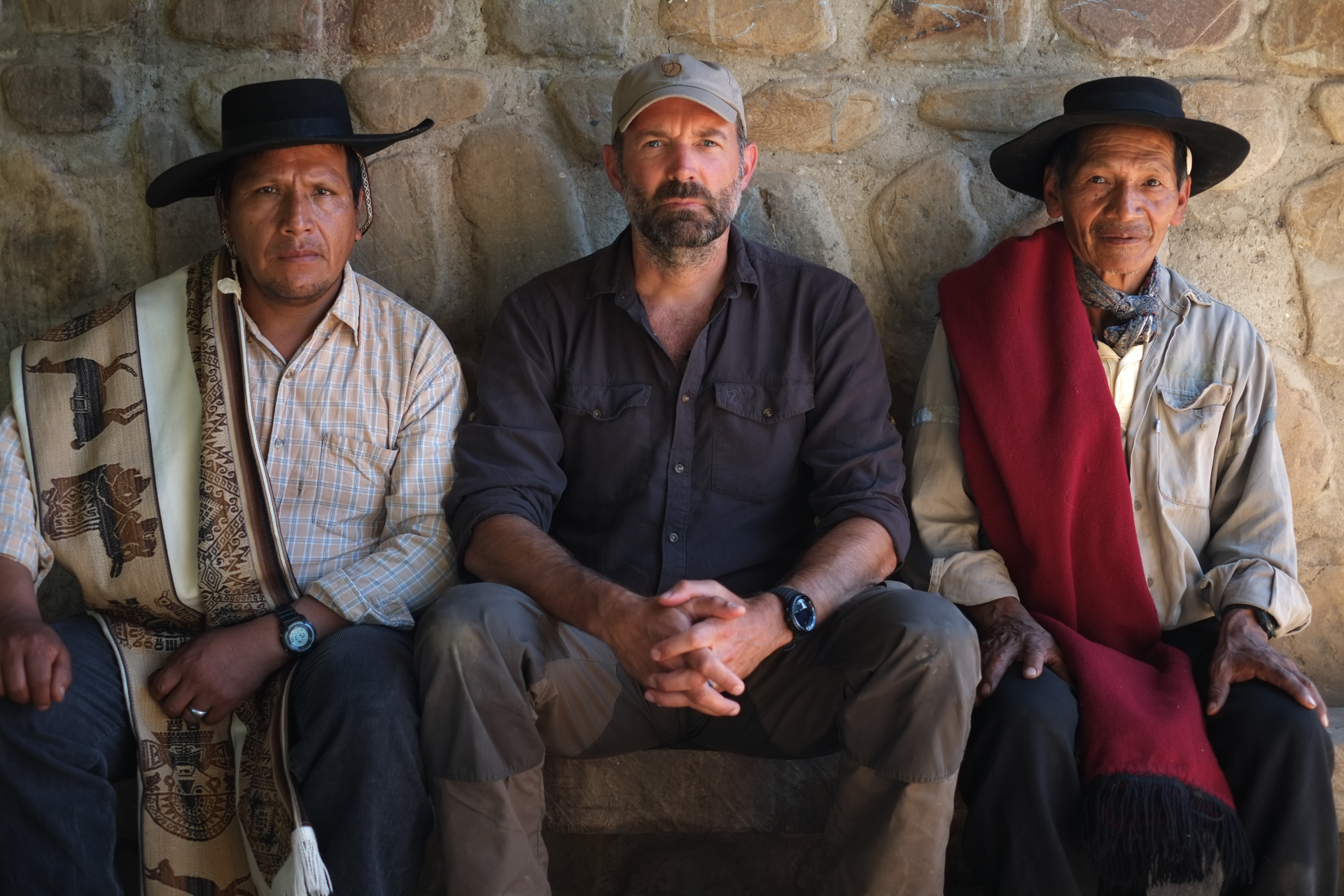 Paul “Mungo” Mungeam is known as one of the top premiere adventure cameramen. With more than 20 years of experience, he has traveled to more than 90 countries, capturing the world’s wild and wonderful – and sometimes hostile – environments. Now, Mungo looks to take his skills in front of the camera. Animal Planet’s new series, Expedition Mungo, follows his journey to find and film, on camera, creatures that many believe are nothing more than myths and legends. Every culture has its mysteries, and Mungo is ready to explore them all – especially those that have reliable witnesses and mounting evidence that’s too hard to ignore.

On each quest, Mungo follows leads and trails that take him to the most remote and undiscovered corners of the world. Once there, he meets with eye witnesses and then sets out to look for clues and evidence in hopes they will reveal the truth behind these extraordinary and mysterious animals. And his explorations aren’t limited to one region; Mungo’s curiosity takes him across countries ranging from South East Asia, Africa and South America.

From the search for an unidentified dragon-like reptile terrorizing a village in Borneo, to legends of a shape shifting creature that locals in the savanna believe is linked to witchcraft, to a massive lizard in Liberia looking very much like a dinosaur thought to be extinct, it is Mungo’s mission to unearth these unexplained mysteries.