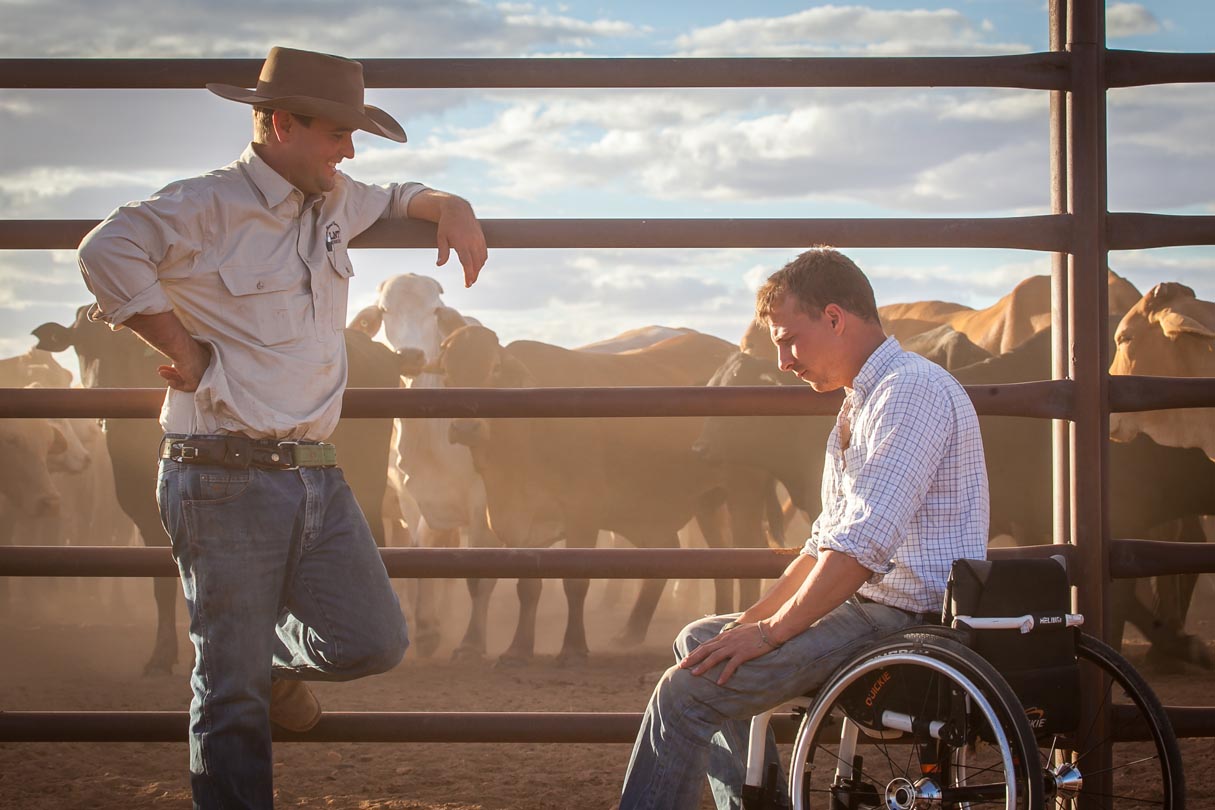 Arthur Williams discovers how you make a life in the world’s most beautiful but remote places, as he tries to fly into the smallest, scariest airstrips on earth. In this second series of Flying to the Ends of the Earth, former Royal Marine turned private pilot, Arthur, will fly into the islands of the south Pacific, the frozen wastes of Siberia, and the mountains and deserts of Peru.

And he confronts how tough flying out here can be – when the team suffer a helicopter crash in Siberia.

Arthur goes on to meet a woman who found out her family farm in the Andes was sitting on a goldmine, finds a hole in the Siberian tundra so deep it creates its own weather, and lands a seaplane on the Amazon to meet the people of the world’s largest city not reachable by road.

His adventures include being granted an audience with the Matses, an Amazonian tribe cut off from the world for decades, performing bush dentistry in the Pacific, and meeting an island community who believe in a god living inside the volcano towering over their homes.

He’ll see for himself the pleasures – and perils – of a life lived in some of the toughest, but most stunning landscapes on the planet.

Some of the planet’s most extraordinary and spectacular experiences are only accessible by air. In this epic new series, pilot and former Royal Marine, Arthur Williams, will fly us into some of the remotest parts of our planet to find out how people survive and thrive in places only the plane can reach.

Arthur was paralysed in an accident seven years ago, but took up flying to rediscover his spirit of adventure. Now he’s going to brave tiny airstrips and outrageously dangerous flying conditions, all to reach the world’s most spectacular remote places.