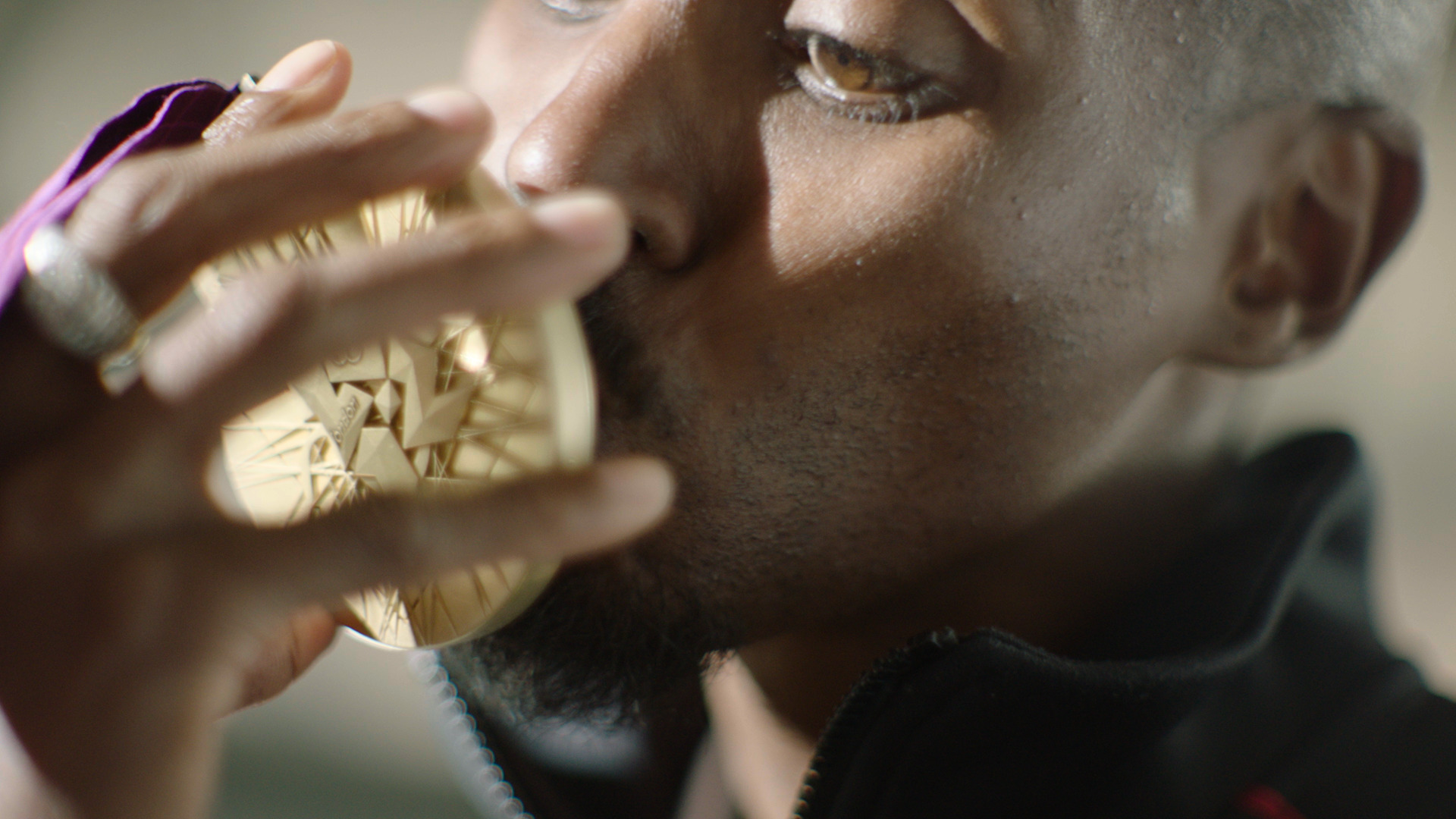 Gold Rush is the definitive story of Britain’s sporting journey from international embarrassment at the Atlanta Games in 1996, to Olympic glory in London 2012.

It is a story of athletes, for whom those sixteen years represent a patchwork of personal triumph, adversity and, sometimes, bitter disappointment; a story of politicians and strategists, who oversaw British sport’s transition from a culture of semi-amateurism to a world-beating professional enterprise; and it’s a story of our nation – facing the embarrassment of being the world’s sporting ‘also-rans’, shedding our cynicism about the idea of hosting the Games, and recognising – slowly! – that we could one day become world-beaters.