When Grenfell Tower caught fire in June 2017, the disaster revealed a deep division between rich and poor.
In this film, residents of the community around the tower tell an extraordinary story, 150 years in the making – of how their borough became the most unequal place in Britain.
When Grenfell Tower opened, in 1974, Britain was more equal than it’s ever been. For its first residents, the tower was a symbol of hope.
But since the Tower opened, we have become steadily more divided – until today, where levels of income inequality are the same now as they were in 1850.
This film charts what happened between then and now, uncovering the untold story of a unique part of Britain, revealing how its past has shaped its present. 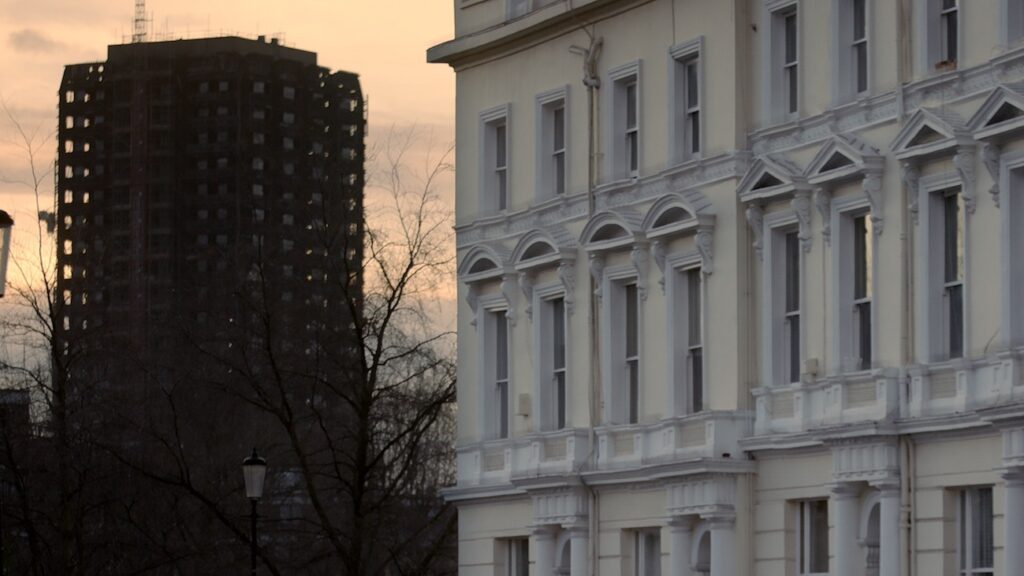 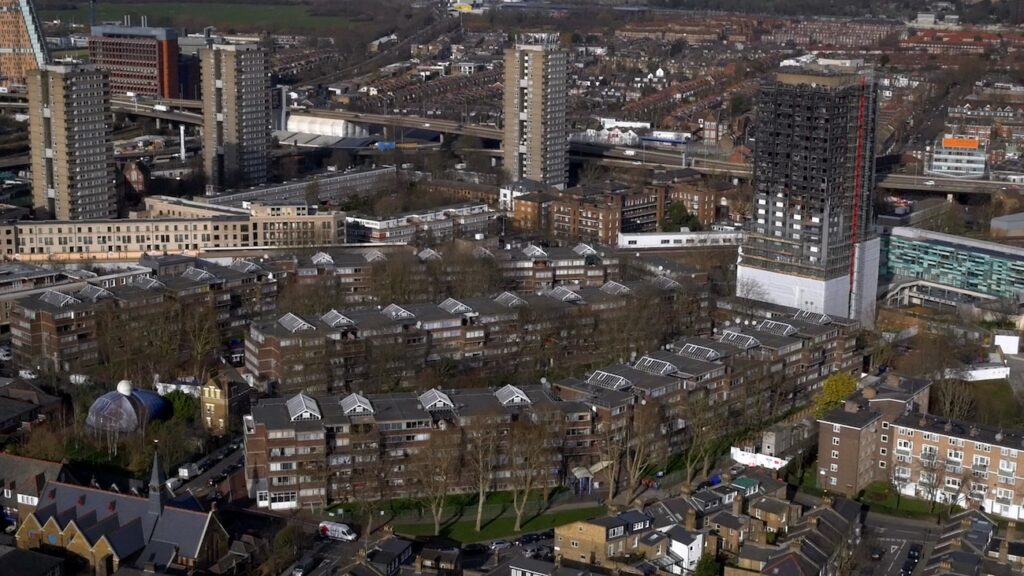