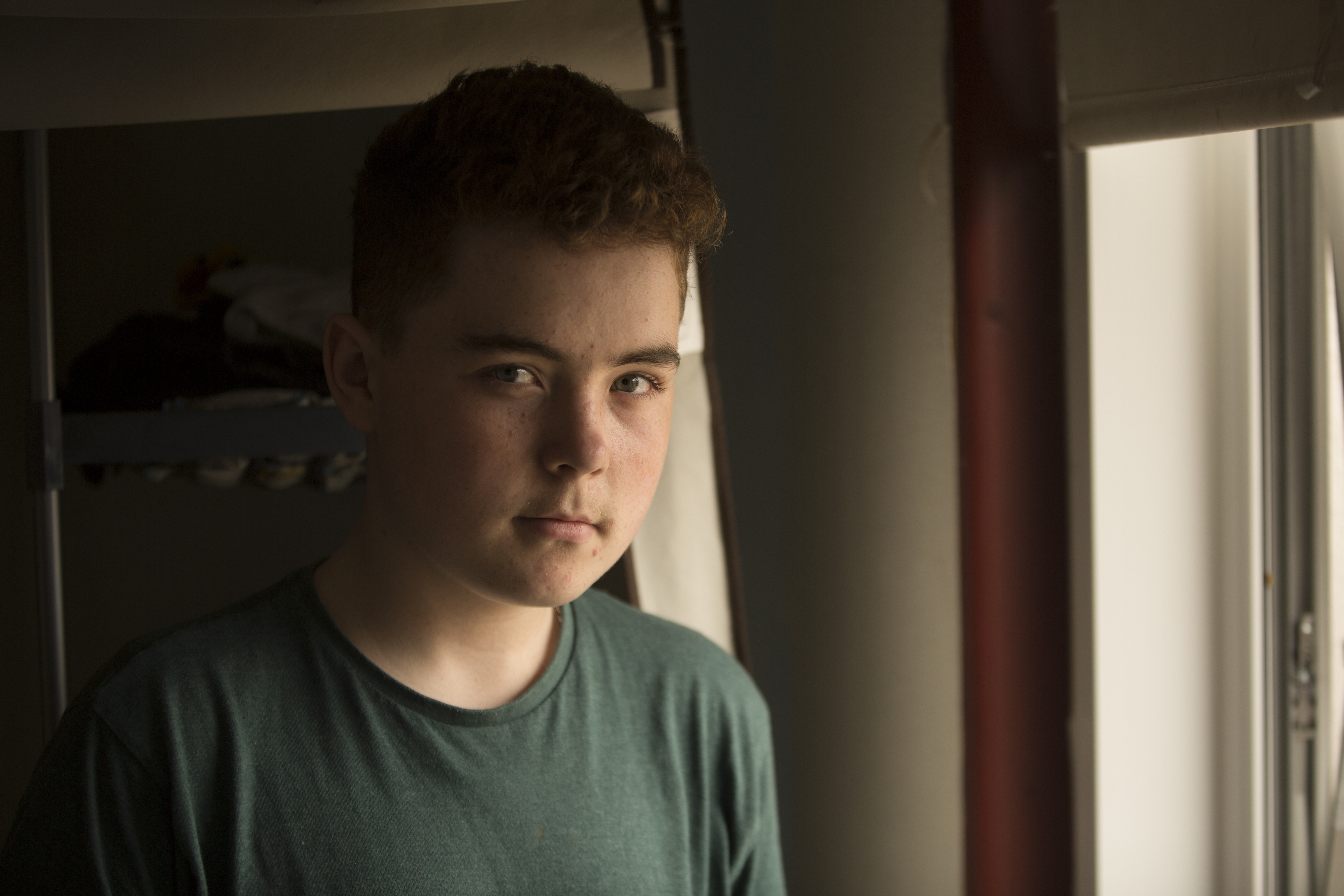 What does it take to climb the ladder in Britain today? Growing Up Gifted is the second instalment of Generation Gifted – Blast! Films’ unique six part landmark series for BBC2, looking at social mobility and the factors that affect it. Filmed over three years, the series follows the lives of six bright teenagers from low income backgrounds, at home and at school, in the critical years running up to their GCSEs.
The first two programmes were broadcast early in 2018. Now we return a year later with two more films, catching up with the teens as they enter Year 10 at school. All are now fourteen or fifteen and facing the increasing complexities of teen life. While some are facing early GCSE exams, others are grappling with distractions outside school which could affect their progress. 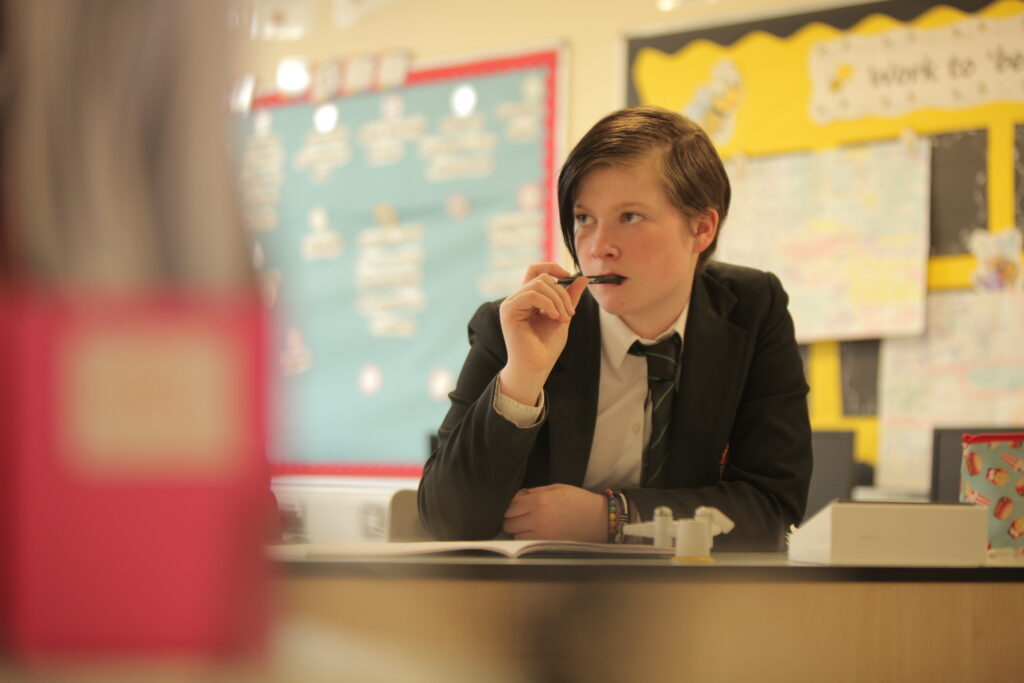 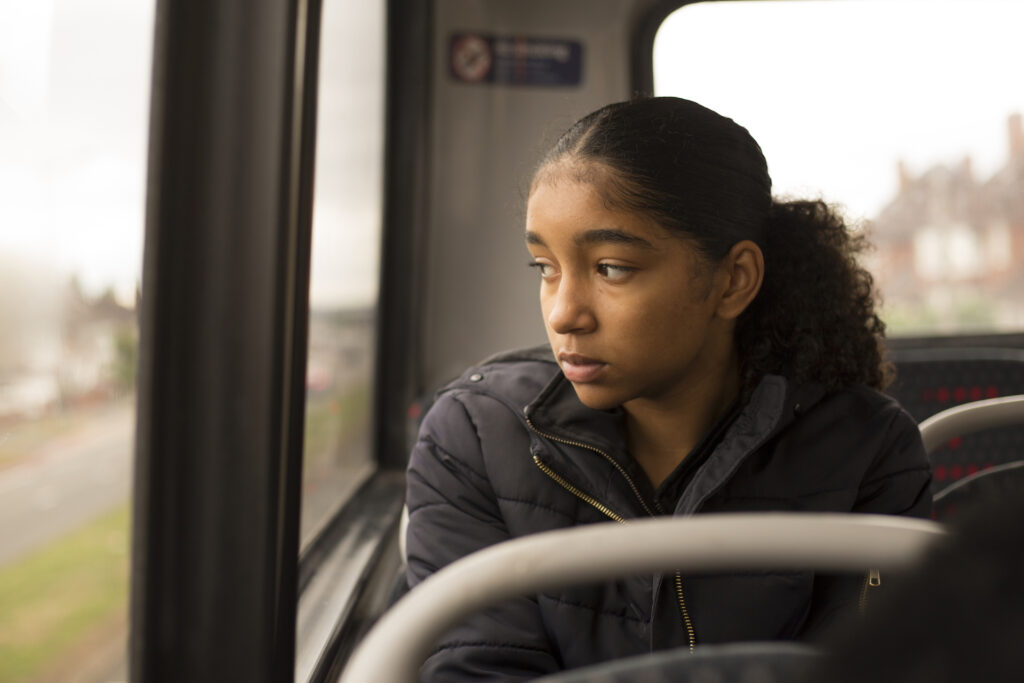 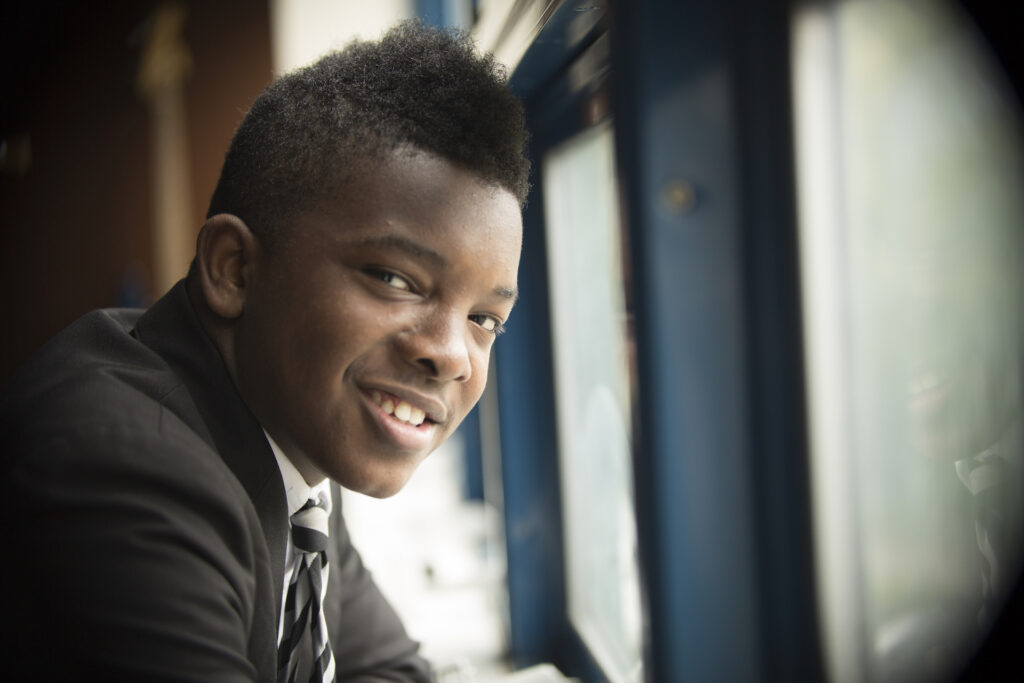 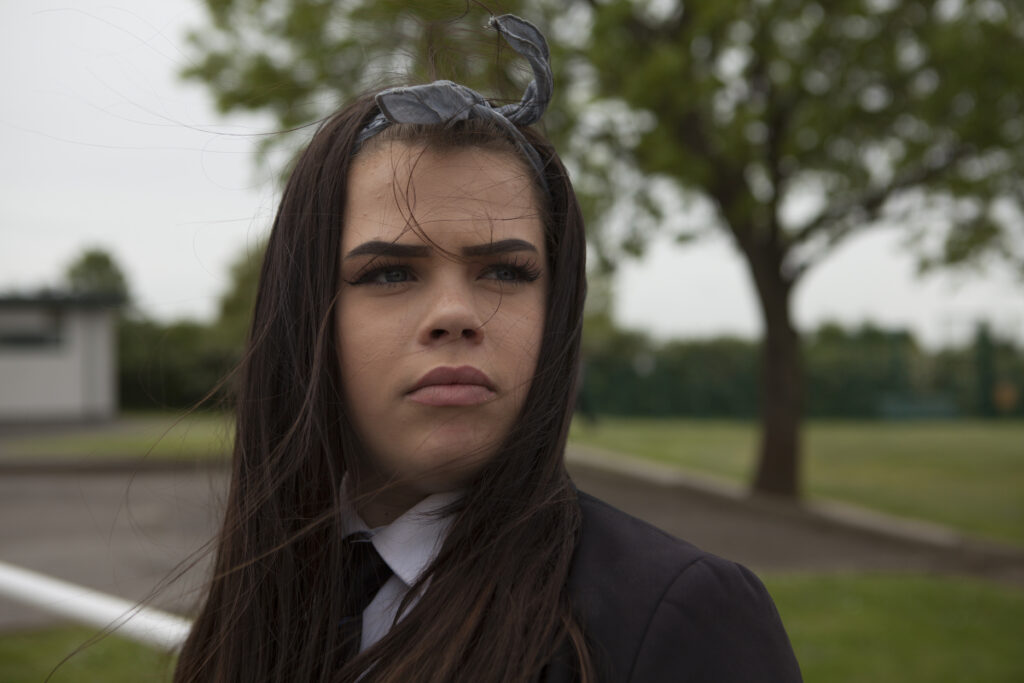 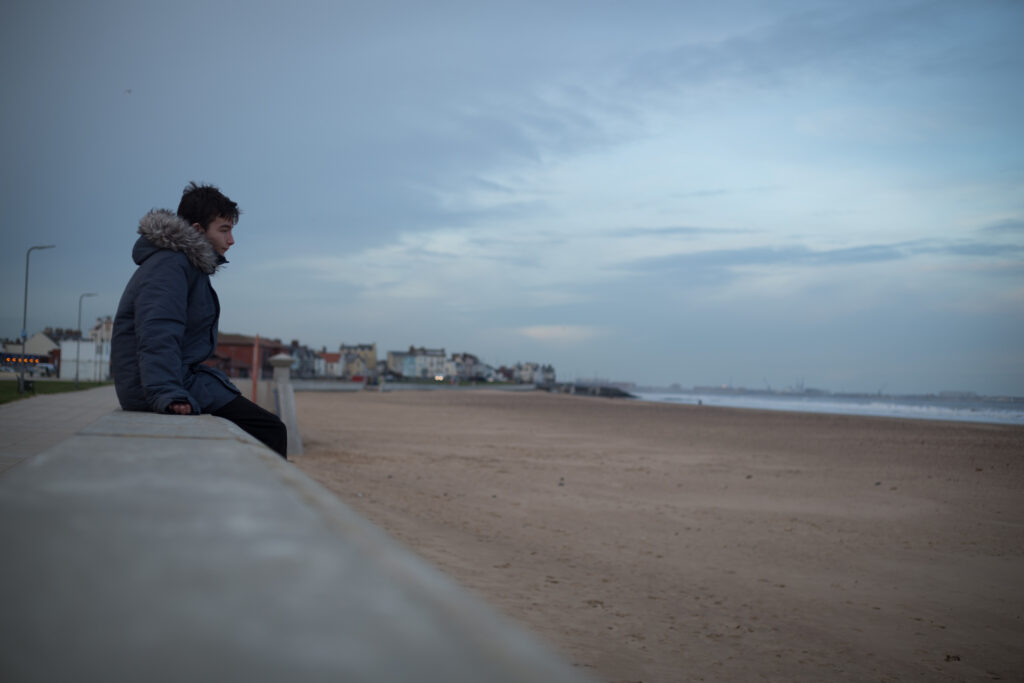