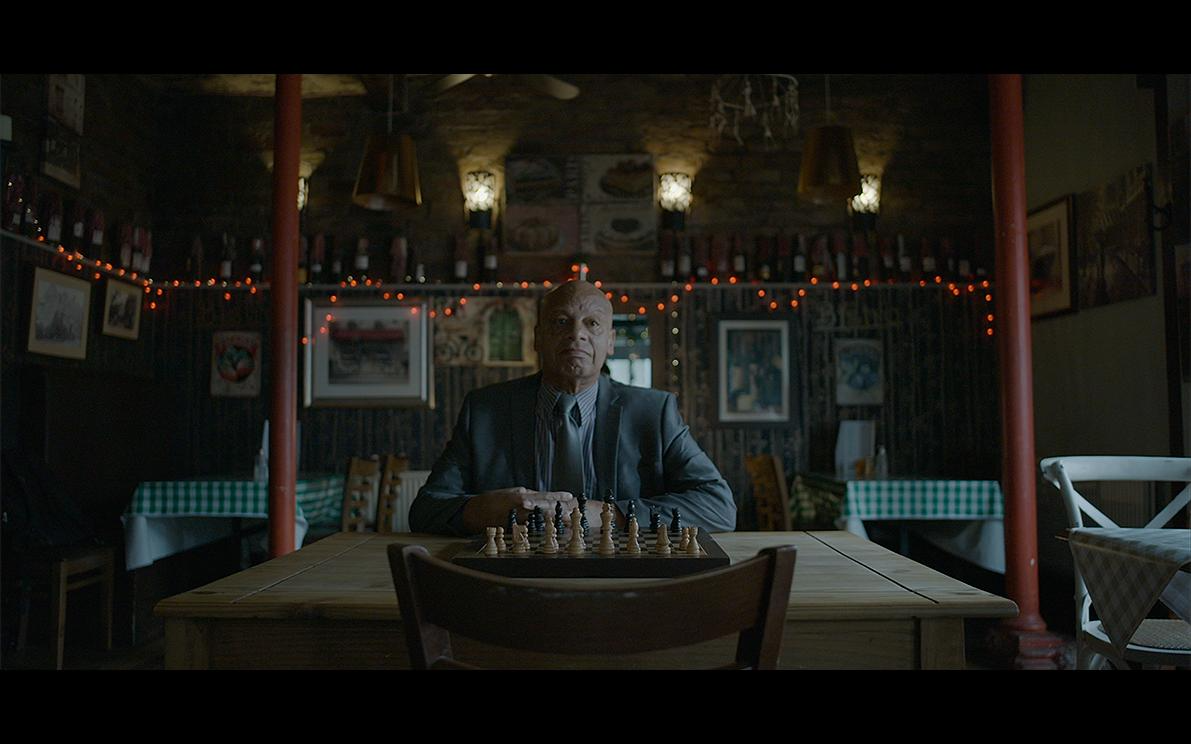 In the 1980s, Liverpool became the epicentre of a new drugs boom that was to change Britain forever.

The waves of first cannabis, then heroin, ecstasy and cocaine were engineered by the city’s underworld that saw opportunity in a new mass market for illegal drugs. The city’s kingpins cruised the streets in fast cars, forged links with the Cali Cartel and even featured in the Sunday Times Rich List. These charismatic leaders used familial ties abroad, smuggling expertise at Liverpool’s docks, as well as influence in the city to bring drugs to Britain.

This illegal trade became linked to the changing fortunes of the city of Liverpool itself – from the heroin epidemic of the 1980s, to the Ecstasy and nightclub boom of the early 90s, and the shootings and fire-bombings that exploded in the drug wars of the mid and late 90s.

This genesis story of the modern-day drug trade is told through the Liverpool Narcos themselves – drug traffickers, drug barons, and young upstart dealers. The early drug users who fed this market tell their side of the story, as do the customs agents and police officers who found themselves on the back foot in the early days of the new war on drugs.