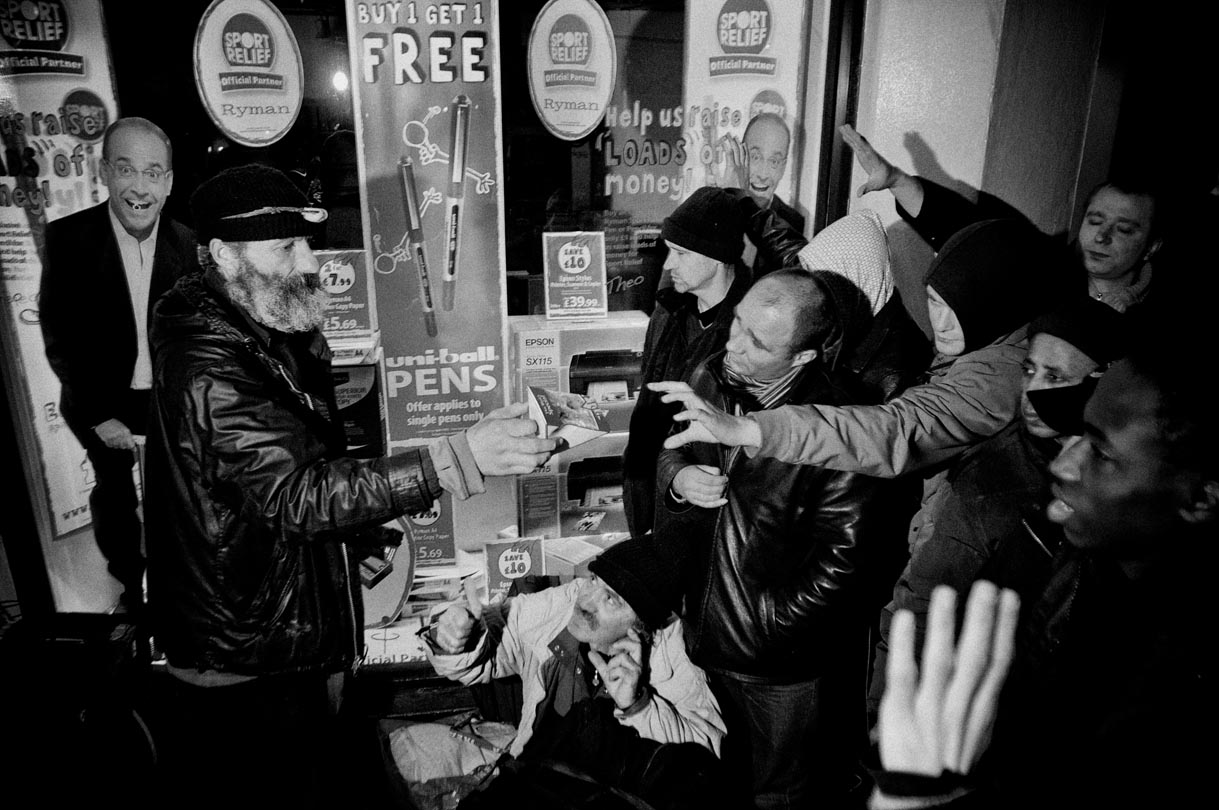 Filmmaker Penny Woolcock spent eight months in a parallel world, the world of the homeless, befriending people and finding out where they eat, sleep and socialise.

While making her film, Woolcock realised that the very real problems of homeless people have very little to do with the lack of a roof over their heads or a bed to sleep in. Their problems come from their past lives – and are less easy to remedy. Despite the efforts of different charities to move people into homes, the streets are often where they feel safe and what they know best.

In this moving documentary, Woolcock gives the seen-but-unheard residents of London’s streets a voice.