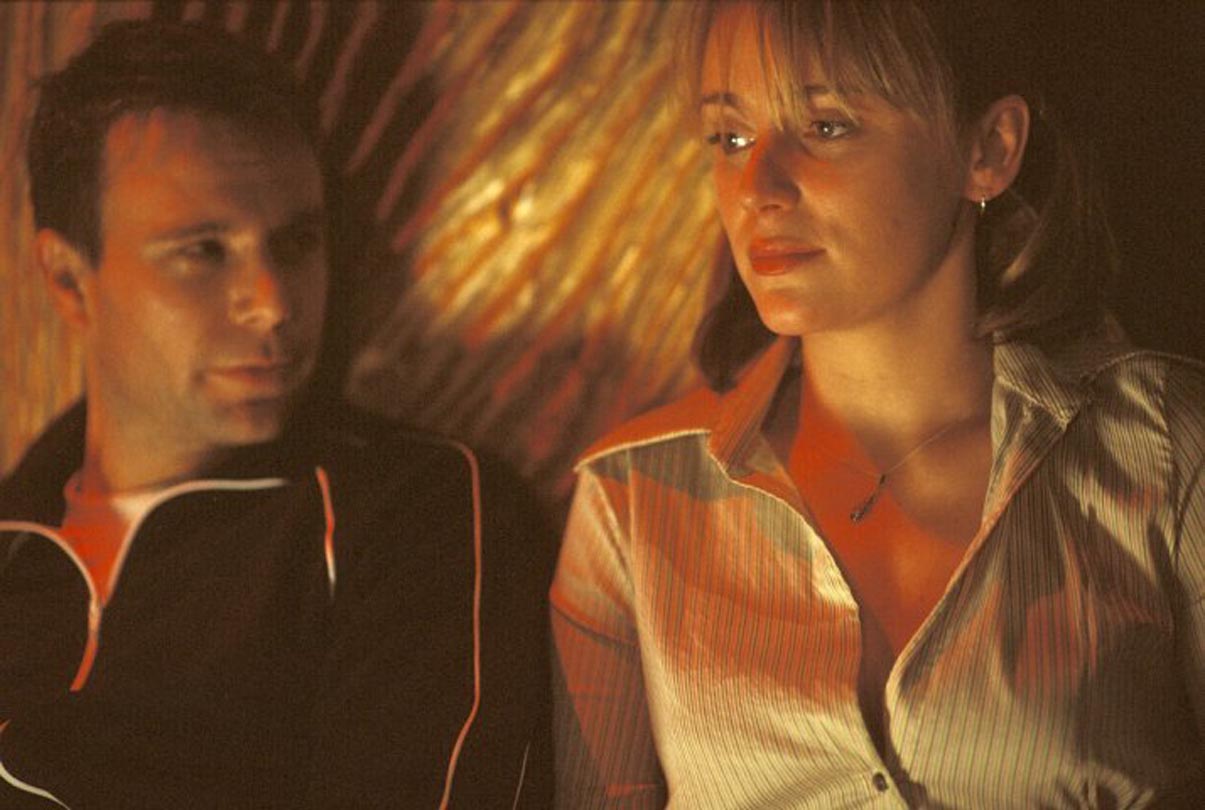 Late one night a live radio talk-show host gets a call from a listener, Kate (Keeley Hawes), saying she needs someone to believe her story. She claims that she’s been raped, but that nobody believes her.

But there’s more to this story than meets the eye. The man who Kate says rapes her is her colleague at a slick London architects office, and, what’s more, they’re good friends.

Alex (Stuart Laing), the man in question, has a very different view of what happened on the fateful night – their relationship had always been flirtatious and, as far as he’s concerned, they had consensual sex.

Even Kate’s friends at the office seem to doubt her version of events and, as a result, Kate craves validation, devising a plan to make Alex admit he did it. But for Alex there is nothing to admit – as far as he’s concerned he did nothing wrong. The problem though, is that there are two versions of the event – who will you believe?