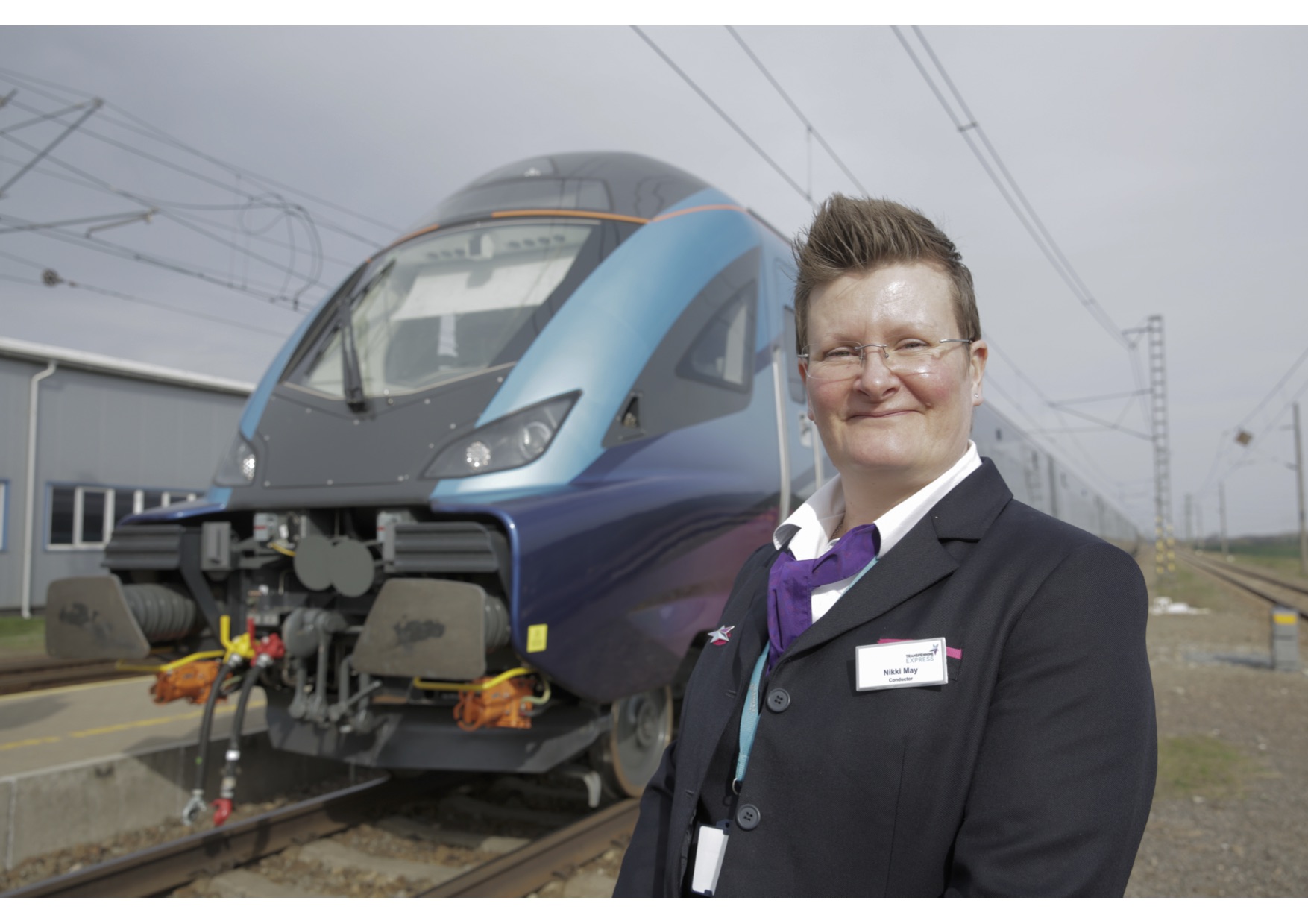 The railways are a lifeline for the north of England. But they’re under pressure as never before. Now, this series goes behind the scenes at the company running some of the busiest trains in Britain – TransPennine Express. From control room to maintenance depot, and from drivers to cleaners, we reveal what it takes to move millions of us every year. With a fleet of new trains on the way, this is a make-or-break year for the company, but staff on the frontline face everything from storms and derailments, to fare-dodgers and trespassers, in their battle to keep the railway running. 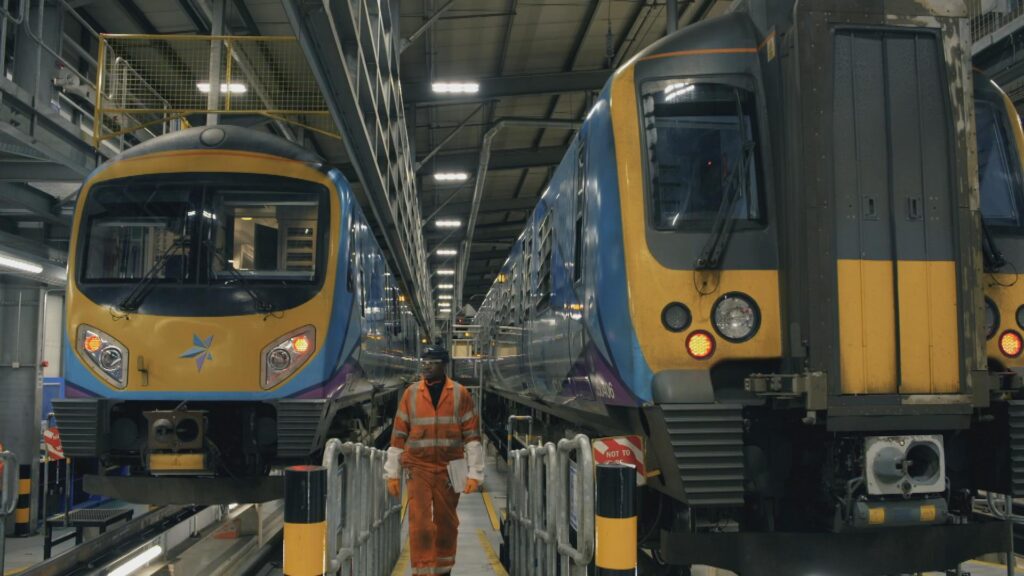 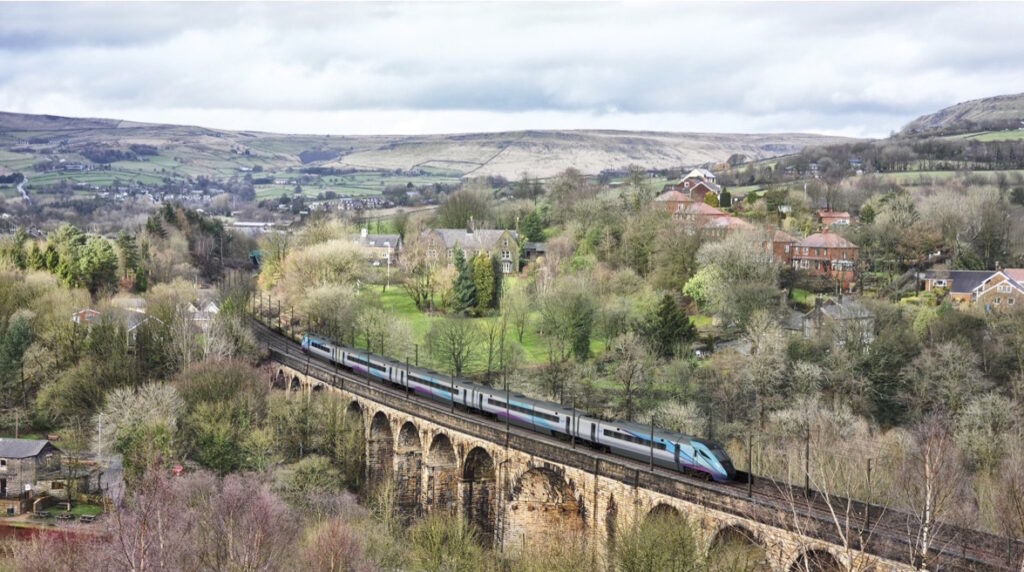