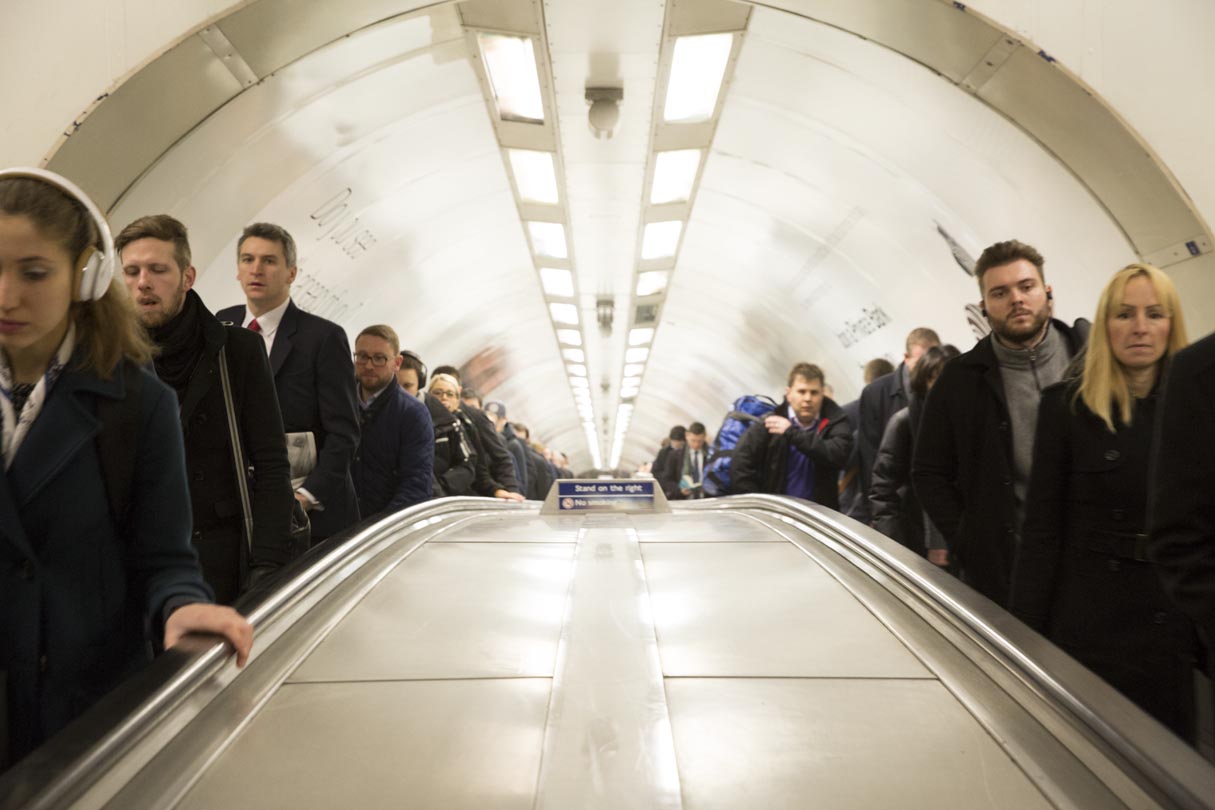 The Tube is full – to bursting. It now carries over four million passengers a day, so just keeping the Underground moving is a daily battle for its 20,000 staff. From train drivers to the stressed and hassled station staff and managers, to the ever-busy emergency response team, this is the story of how they deal with us – the passengers. Filmed over a year of enormous change, this series goes behind the scenes as The Tube tries to transform itself with a ten-billion-pound modernisation to cope with record demand. But for its long-suffering workers, who deal with us at our best and worst every day, keeping the Underground moving is more than a job.