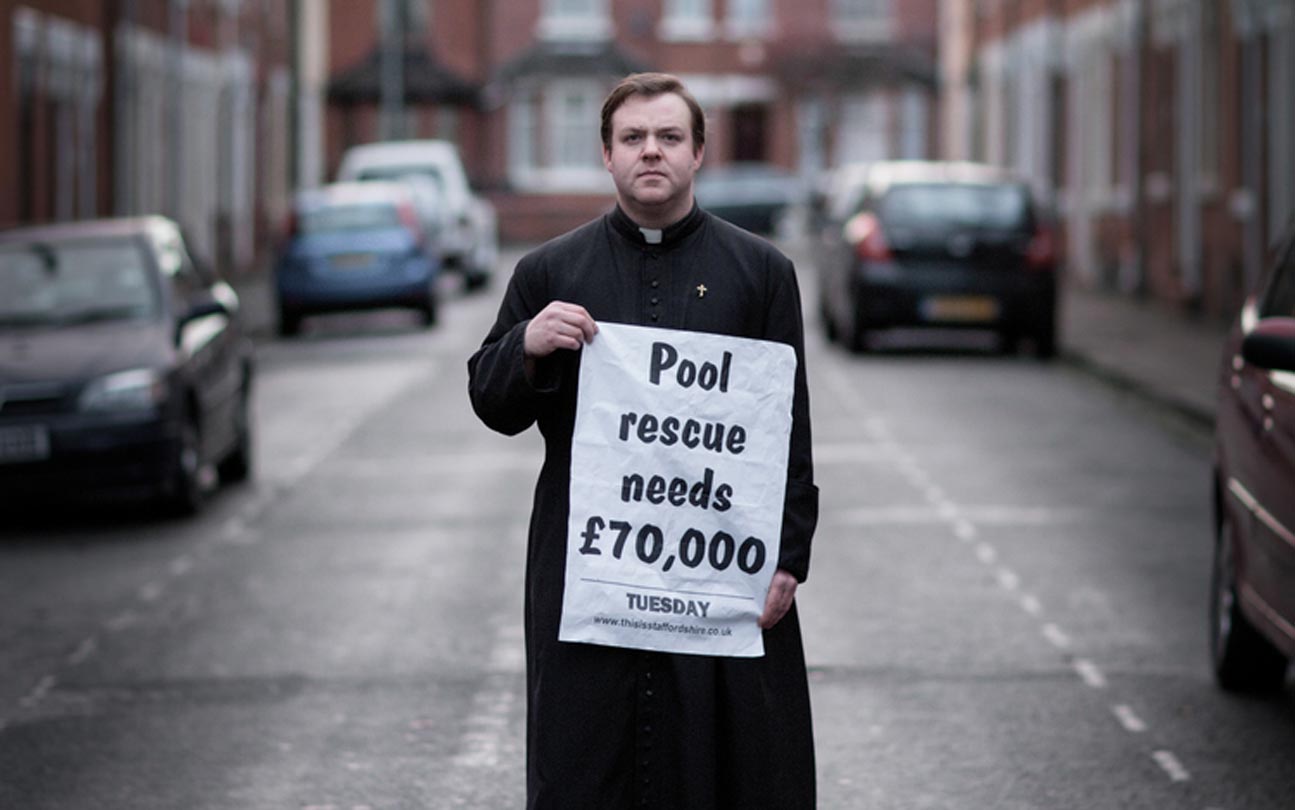 This three-part landmark documentary series tells the story of how one city – Stoke on Trent – struggles to cope with the impact of the largest funding cuts to local government ever imposed by central government.

The depth of the cuts force not just the Council to reconsider what they do and how they do it, but the people of Stoke to ask themselves what they expect their Local Authority to do for them. Wittily and stylishly made by Dave Nath and James Newton, this is not just the story of Stoke, it is the story of us all as we go behind the rhetoric of whether we are all in it together in our age of austerity. Or whether it is right to take tough choices because we have become over dependent on services that we can simply no longer afford.

With in-depth access to the council and its decision makers, and following the human consequences of decisions taken in the town hall and Whitehall, this is a gripping and moving tale of power, competing priorities, and the intimate human costs of cuts recorded over the course of a year.